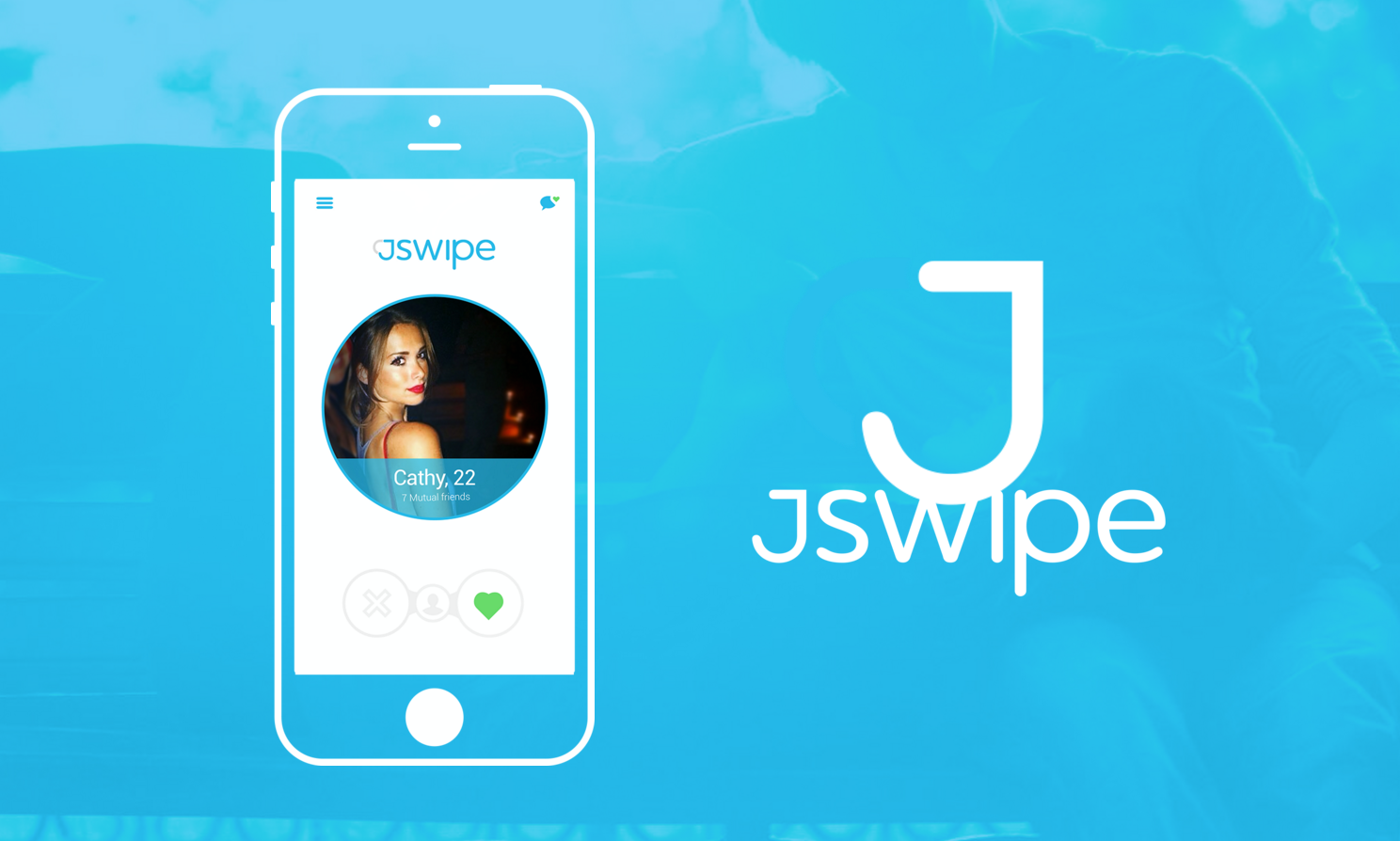 Called First Class, the paid membership tier is available on both iOS and Android, and will cost $18 a month.

Users who pay for First Class will get four main benefits to aid them in their search for love.

Premium subscribers will get access to a “Boost” feature, which means their profile is shown twice as often as normal users’.

They can also optimise their profile, letting JSwipe “find your best photos” by telling members which profile pictures perform best with other singles.

JSwipe’s First Class service also lifts two features from Tinder, the first a “Passport” tool enabling users to change their location and swipe from different cities around the world – a feature released by Tinder last March.

And premium subscribers also get five “Super Swipes”, which are JSwipe’s version of Tinder’s Super Likes, which let singles tell someone they stand out with a “special” limited swipe.

The move to monetise JSwipe comes nine months after the mobile dating platform was acquired by Los Angeles-based Spark Networks, owner of JDate and Christian Mingle.

The public dating business bought JSwipe for $7m last October after a legal battle between the two over the startup’s use of the letter “J”, with Spark saying JSwipe’s use was a violation of their trademark feature.

The deal went through after the founder of JSwipe and Smooch Labs, David Yarus, tried to crowdfund $180,000 to fight the lawsuit.

At the time of the acquisition, JSwipe said it had over 375,000 members from 70 countries around the world, and has seen 10m matches, 40m messages, and 800m swipes.

And the launch of this paid tier, something mentioned after the purchase last year, comes after Spark released another set of poor financial results in May.

The LA company said this was because of a decrease in average paying subscribers, as well as a decrease in its Q1 2016 average revenue per user.

The business will be hoping this new paid premium service for JSwipe will push growth in this area over the rest of 2016, to help redress its downwards paid subscriber slump.

Find out more about JSwipe here.