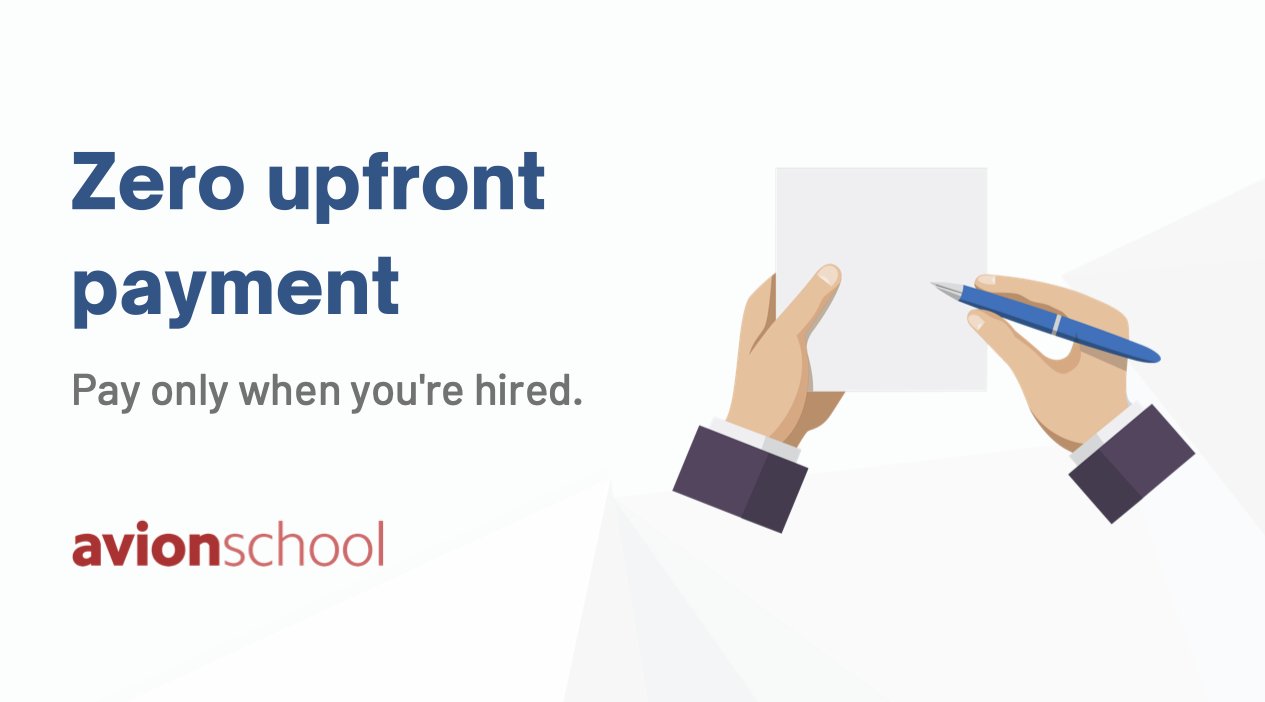 Tinder co-founder Justin Mateen has led a pre-seed funding round for a Filipino edutech startup that teaches locals to be software engineers in just three months.

‘Avion School’ was launched in Manila in May and aims to help people learn important skills without needing to pay upfront.

Co-founder and CEO of Avion School Victor Rivera told e27: “We will use the capital to help finance the next 15 batches of students within the next 12 months. This will allow us to bring over 400 new software engineering jobs into the market.

“We are also keen on bringing an even stronger pool of engineers as instructors to ensure that their graduates are not only ready to get hired in the Philippines but also all across the world.”

Mateen was first introduced to Rivera by the founders of PayMongo, an online payments startup from the Philippines that he’d made a capital infusion into last year. He was attracted to Avion School because he saw the potential of using Southeast Asia-based engineers in Silicon Valley.

The former Tinder CMO also made news this week after it was revealed that he was due to buy a new mansion in Bel Air, Los Angeles.

The estimated $18 million fee is almost half the initial asking price, as the current owners, actress Lori Loughlin and fashion designer Mossimo Giannulli, look to distance themselves from the area. The couple face criminal charges for bribery and money laundering after paying $500,000 to get their daughters into the University of Southern California.