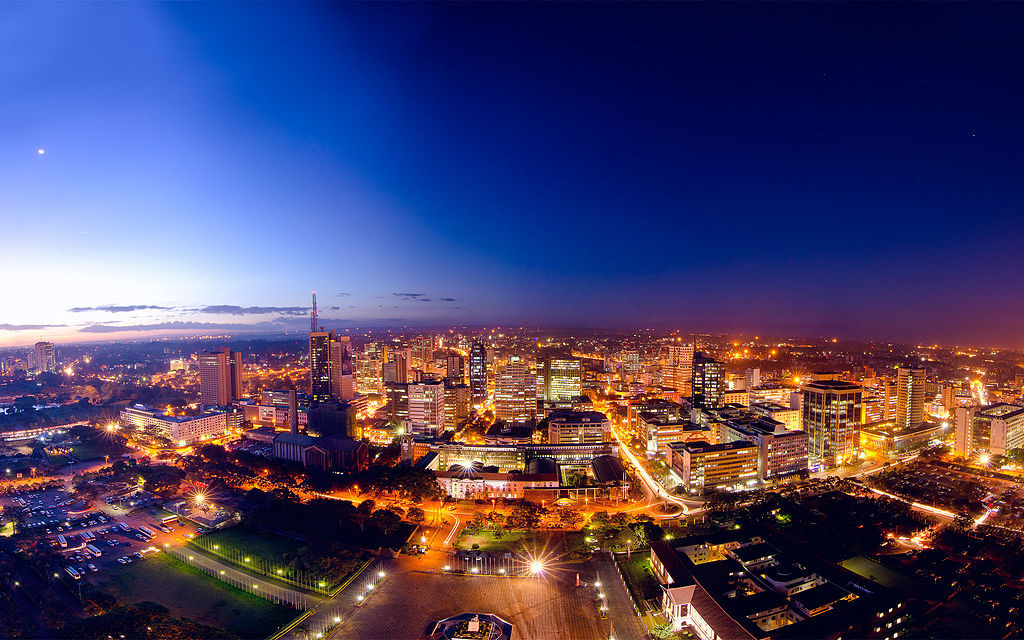 Gaystarnews.com has raised concerns that police in Kenya are collaborating with ‘blackmailers’ to target gay and bisexual men in the capital Nairobi.

Victims have reportedly suffered kidnap, sexual assault, beatings and extortion as a result of discrimination in the region.

Apps like Grindr, their article notes, have benefitted the gay community by reducing the need for dangerous ‘cruising’ behaviour on street corners and in bars.

Blackmailers have moved with the times, however, and they now use apps to lure gay men into compromising situations.

A common tactic is for criminals to draw gay men into false hookups, then to burst in once they are undressed and demand money from them.

Perpetrators have been known to take victims to the bank to withdraw money, or force them to go through their phone book demanding a ransom.

Gay and bisexual men in Kenya often feel unable to report the experience, as they themselves were committing an illegal act by arriving for the hookup.

“Priests, lawyers, doctors, husbands, students, touts, tourists, and in one case, a prominent politician have all fallen victim”, notes the author.

Grindr has moved in response to the concerns, and now gives safety tips to users in Kenya within the interface of the app.