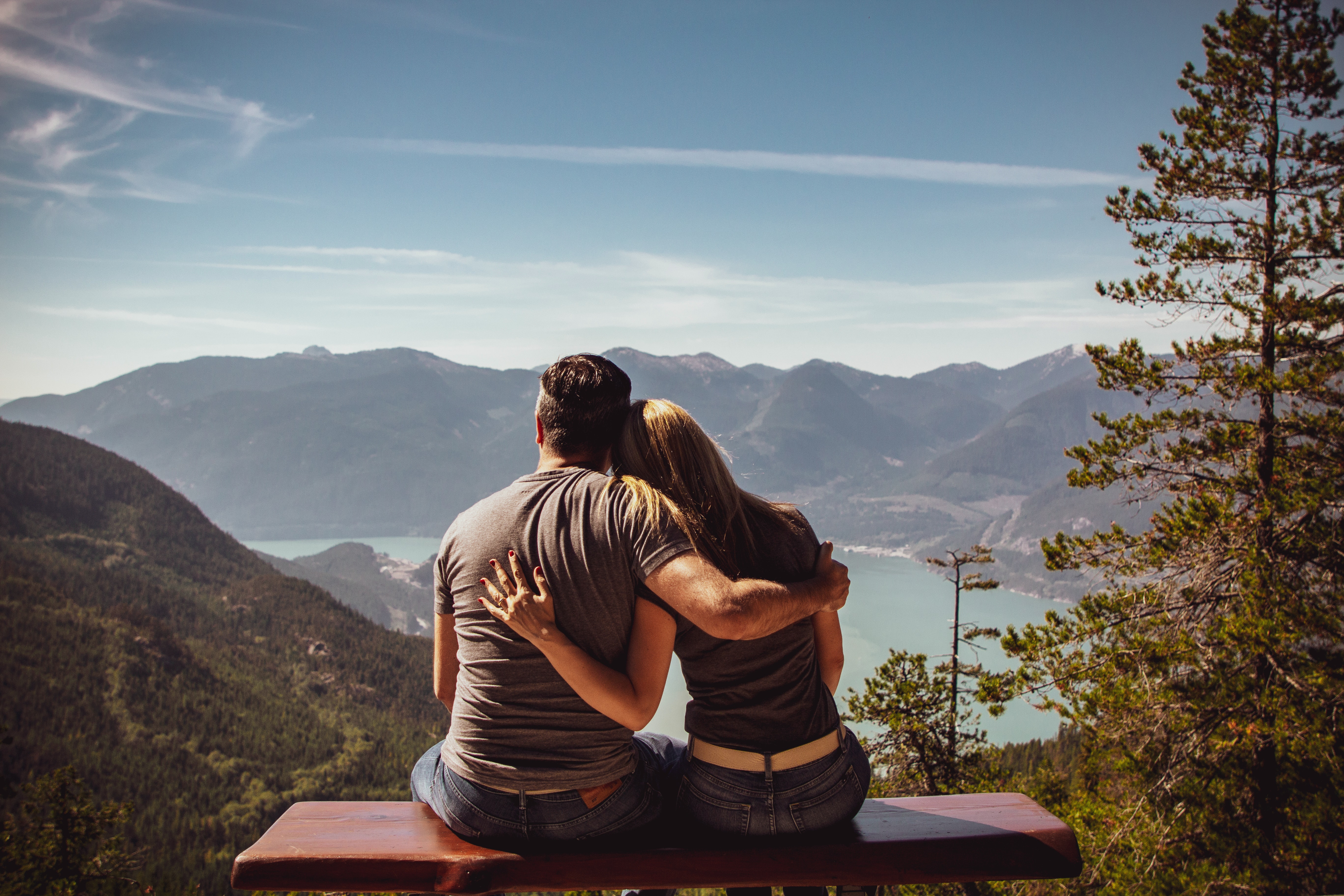 Kindred, the kid-free relationship platform, has officially announced it launch date. The platform will go live on 10th February 2022, and will be available on the App Store for iOS and Google Play Store.

Whether singles are staying child-free by choice, childless by circumstance, or they’re already a parent who doesn’t want any more kids, Kindred promises to connect you to ‘like-minded singles’.

Kindred is also offering six months of premium membership for free to those who sign up for the waiting list before it launches in their area.

Eleanor Brook-Hatch, Communications Director and co-founder of Kindred, said: “We all want to find a partner who’s on the same page about the big stuff.

“Many apps claim to have great algorithms or search filters, but you can rarely filter for people who don’t want kids or have to pay to do so.

“That’s not the case on Kindred. Everyone on the app is looking to meet and date fellow singles for a kid-free relationship.”

Kindred’s Managing Director and co-founder, Philip Wassouf, who actually met Eleanor on a dating app, said: “Ele and I have used all the well-known dating apps over the years.

“We struggled to connect with other singles who wanted to date and settle down without the pressures of having kids and, after digging deeper, realised we weren’t the only ones by a long shot.