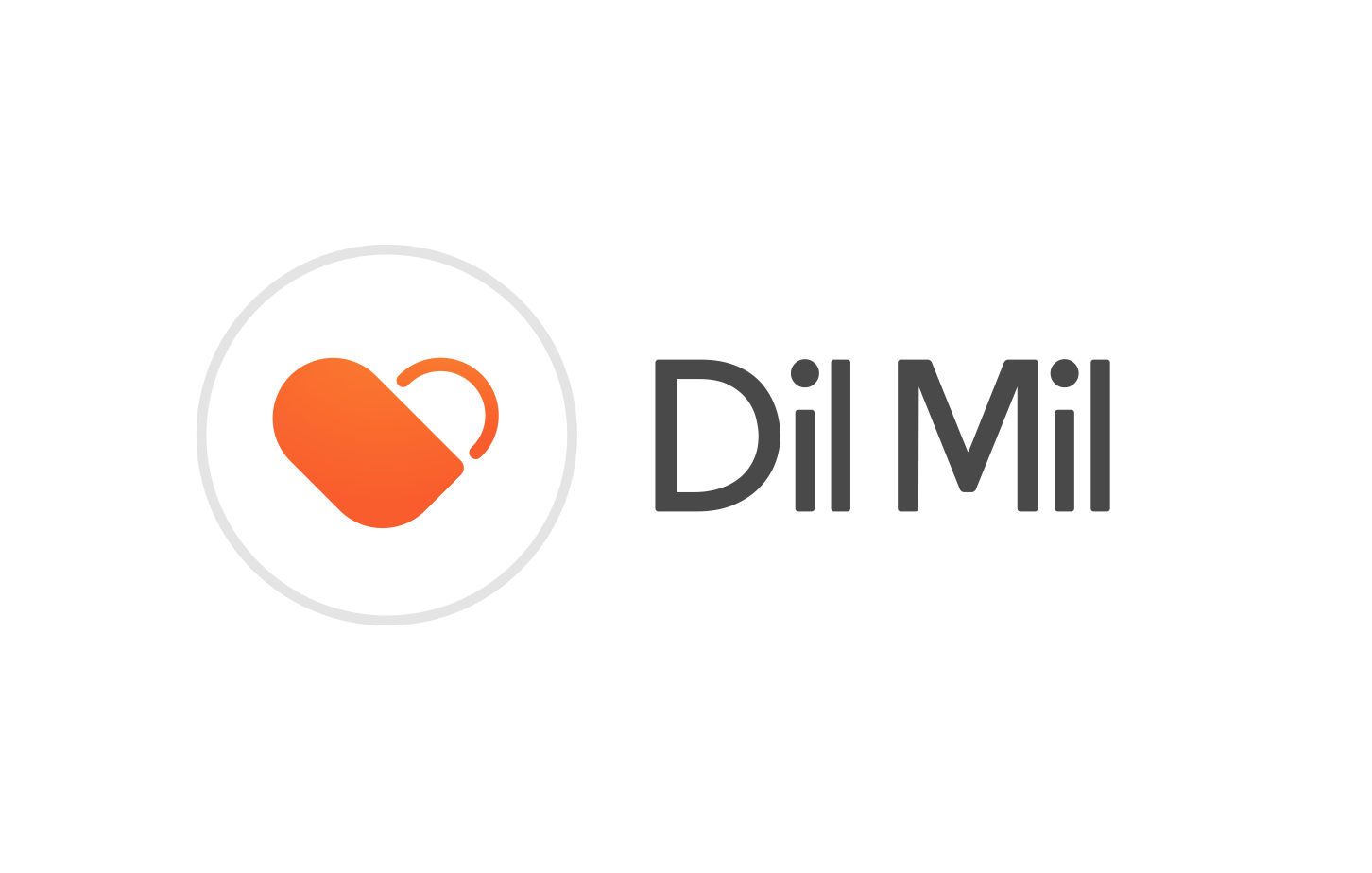 Dating conglomerate, Dating Group, has appointed KJ Dhaliwal as Director of Strategy. The former Dil Mil CEO and Founder was appointed to the role following the acquisition of his platform by Dating Group.

Dhaliwal launched Dil Mil in 2014, and it was recently acquired by the Dating Group with a valuation of more than $50 million. The San Francisco based dating app is aimed at expats in South Asian countries.

Upon its acquisition in late 2019, KJ Dhaliwal said: “When we started Dil Mil, our vision was to empower the world to find love. I’m glad Dil Mil can continue to realise this vision with the support of Dating.com Group.

“As the dating app market becomes more competitive with companies like Facebook entering, we wanted to partner with a strong strategic player in this space.”