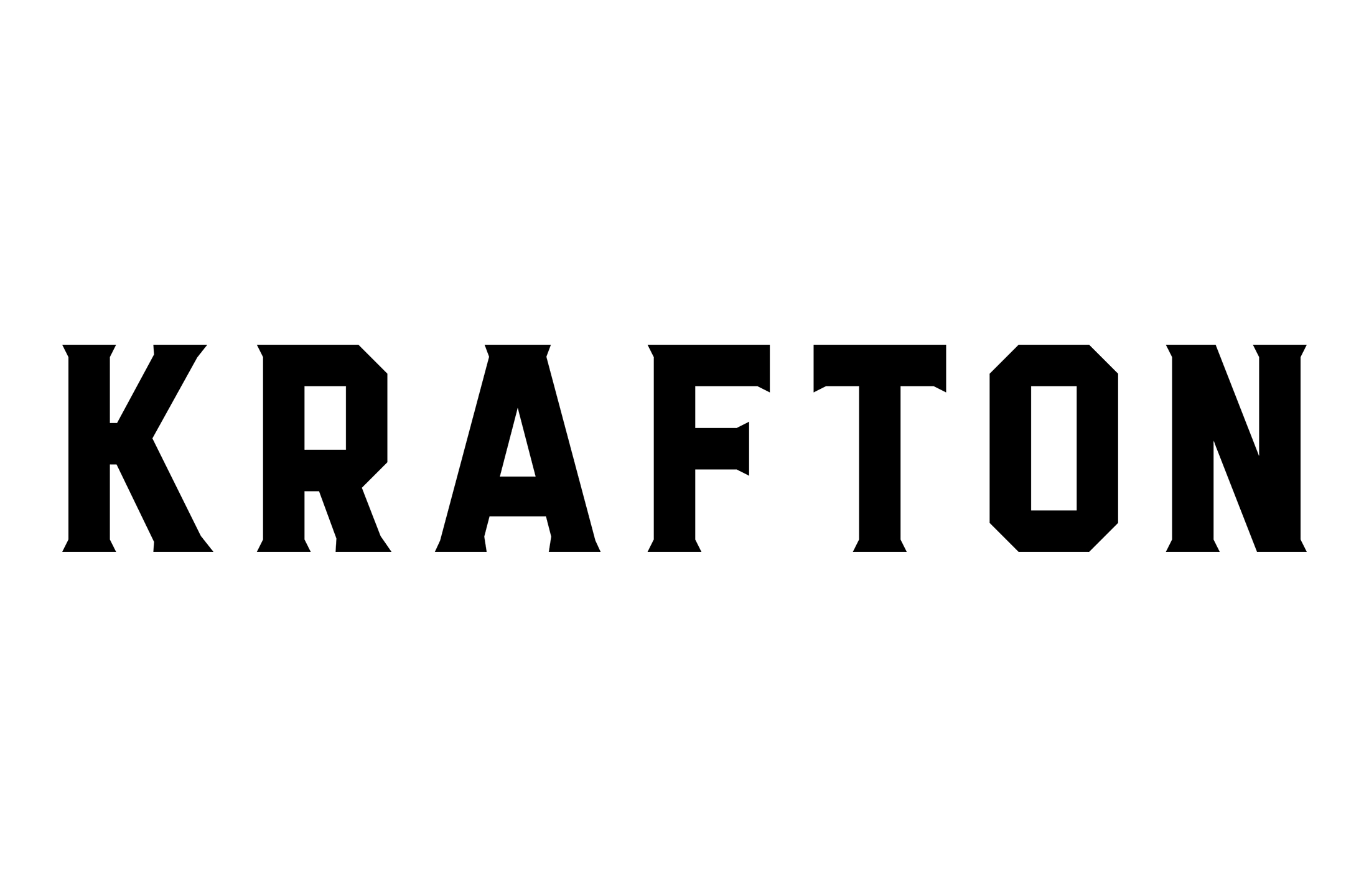 Korean gaming company Krafton has acquired a local chat entertainment startup, as an expansion of its social offerings before a public listing later this month.

Thingsflow’s flagship product is called ‘HelloBot’, a messaging service for friends to interact through different cartoon characters and avatars. Each role has a unique personality helping users find compatible matches for friendships and dating.

According to KoreaTechDesk, Krafton CEO Kim Chang-Han said in a statement: “Thingsflow is a team rich in experience and know-how that has successfully applied innovative technologies such as AI as well as insight and knowledge on content consumption trends to services.”

Krafton, which is best known for the popular battle royale game PUBG, plans to combine the Thingsflow technology with Between, creating a new entertainment business model. It announced a deal to purchase the app, which allows couples to document mementos from their relationship, a couple of months ago.

Thingsflow CEO Lee Su-ji added: “I am very happy to be able to create an interactive content world that combines technology, originality, and competitiveness with Krafton.”

HelloBot has over four million users in Korea and Japan, who are predominantly made up of Millennials and Generation Z.

Krafton was originally planning to raise $5 billion from its initial public offering, a figure that would make it the biggest listing in Korea Exchange history. However, the price range has since been lowered following reports that it is significantly overvalued.