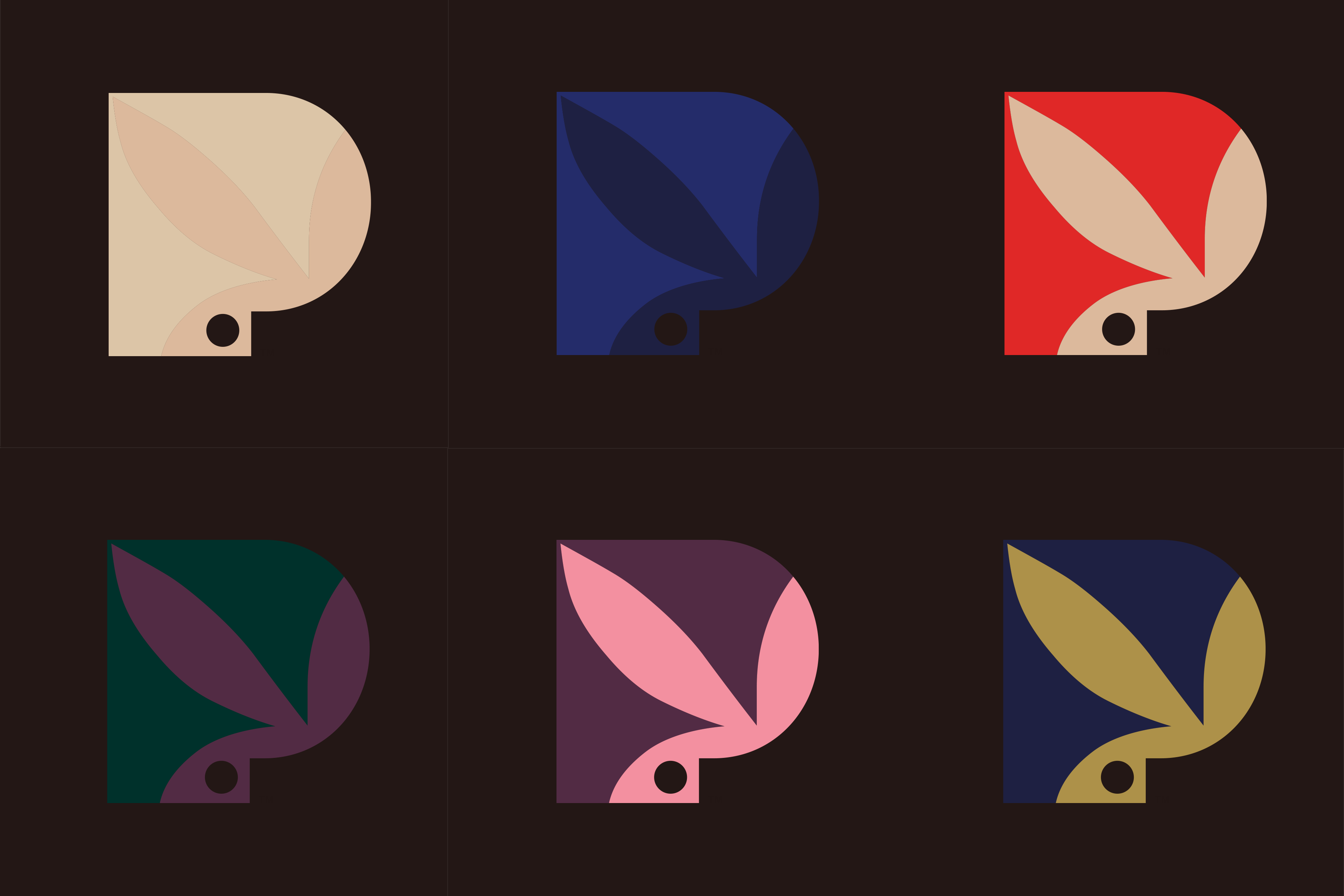 Barton is taking on the role from 1st March and will oversee the company’s second stint as a public entity. It resumed trading on the Nasdaq exchange last week, after going private back in 2011.

A reverse merger between Playboy Enterprises and Mountain Crest Acquisition, a special purpose acquisition company (SPAC), saw the latter change its name to PLBY Group. The transaction was then closed with more than $100 million in unrestricted cash and a newly flexible cap structure.

Speaking about his new position, Barton said in a statement: “I am thrilled to step into the CFO role at PLBY Group at such a momentous time for the company, as we begin this new chapter.

“The opportunity to build the leading platform for pleasure and leisure brands is enormous, proven by the company’s significant year of growth in 2020 and strong operational roadmap underway.

“I’ve known [CEO Ben Kohn] for many years and I couldn’t be more excited to work alongside him and the whole PLBY Group team to leverage our robust balance sheet and newly flexible cap structure to execute our organic and inorganic growth plans, and deliver long-term shareholder value.”

He served as Match Group’s SVP of Corporate Development and Investor Relations for more than seven years, working on over 30 acquisitions. One of his final pieces of business was the $1.725 billion takeover of the dating and streaming umbrella Hyperconnect.

Over the past few years the Playboy business has evolved into something so much more than simply adult magazines. Kohn explained in a recent interview with Yahoo Finance that the company is now a lifestyle brand.

It has arms in several different industries, including sexual wellness, apparel, gaming, and beauty and grooming. There are also plans to develop a sports gambling outlet and marijuana distribution when US laws allow.