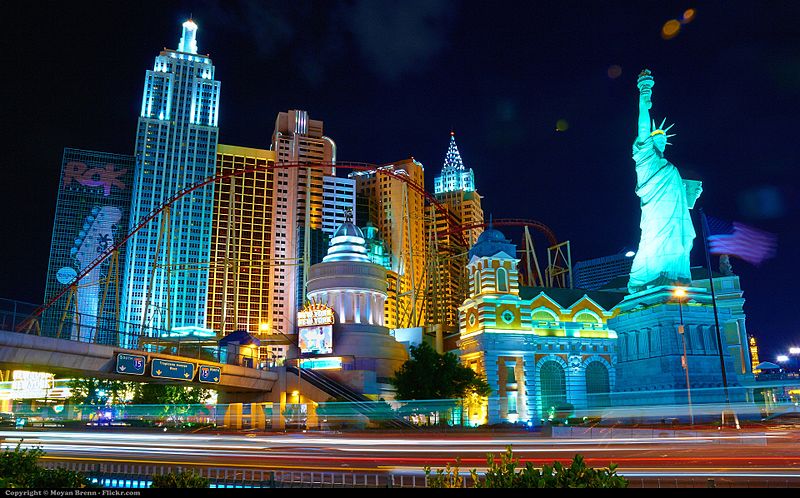 CES, the global technology conference owned by the Consumer Technology Association (CTA), is set to begin in Las Vegas tomorrow. It will run until 11th January.

Among the focus areas this year are ‘Robotics & Machine Intelligence’, ‘5G & Internet of Things’, ‘Health & Wellness’ and ‘Blockchain’.

BBC journalist Rory Cellan-Jones, attending in Nevada, claimed early signs were that the conference would be “dominated by smart home devices, AI, autonomous and connected cars – and the question of how big a role China should be allowed to play in shaping our technology future.”

Huawei is said to be keeping a low profile at the event, showcasing its laptop products, as the company’s public tensions with the Trump administration continue to sour US-China relations.

One highlight from the pre-event sessions was the unveiling of Samsung’s modular micro LED panel screen – a 75-inch television featuring electronic billboard-esque technology.

The modules allow individual parts of the screen to be replaced in the event of a broken pixel – something which may save consumers money in the future.

Apple, despite not attending CES, has purchased advertising space on a nearby hotel in a swipe at its rivals. Their banner reads: “What happens on your iPhone stays on your iPhone”.