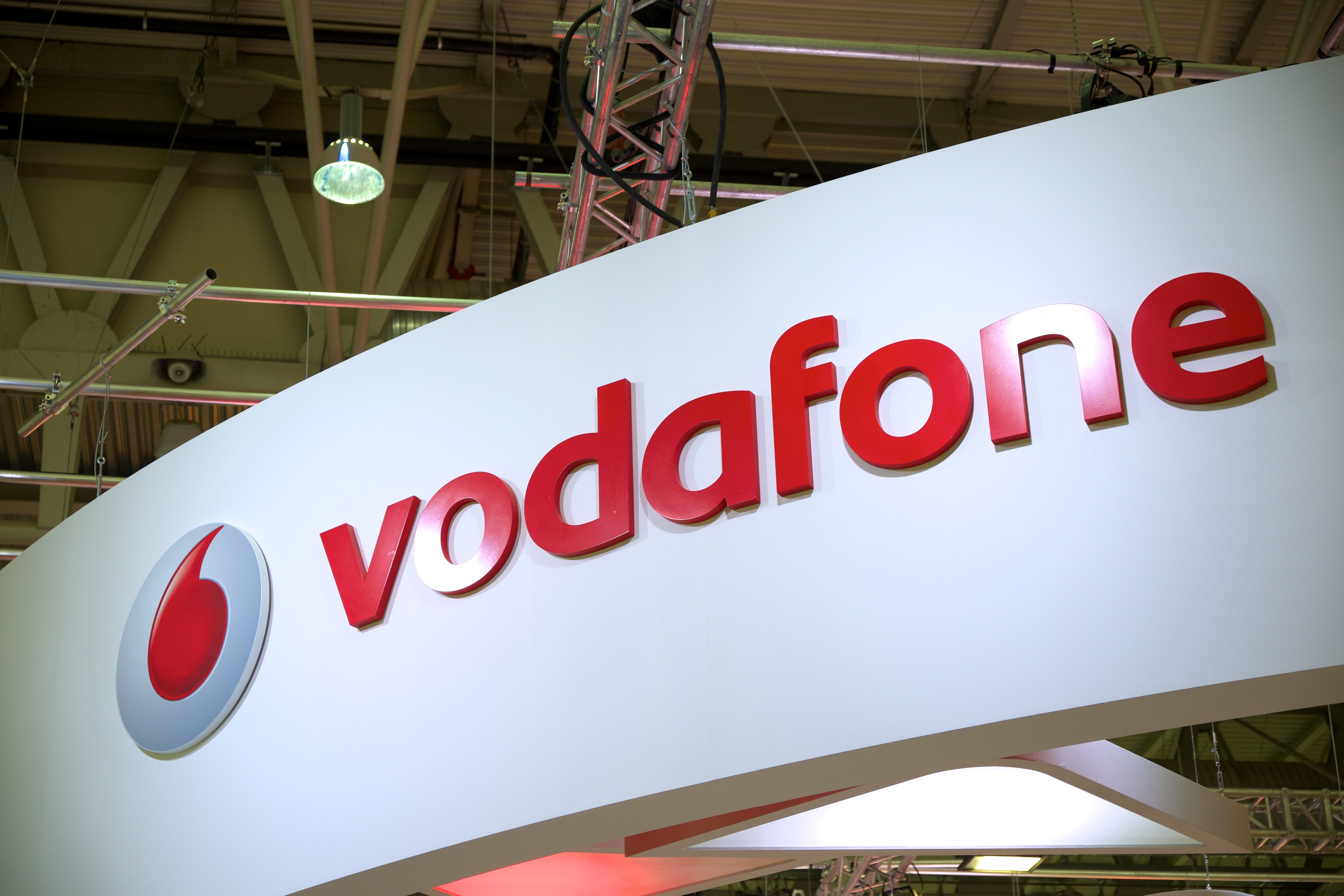 Vodafone Australia is using a dating app as the premise for its latest television advert, promoting its flexible mobile phone contracts with an upbeat video clip.

A 15-second spot shows an elderly woman using her phone and reacting to something not initially visible to the audience. It is later revealed that she is swiping through an unbranded dating app, and that she had liked a profile on the screen.

The voiceover says: “That feeling right there. That’s why our no lock-in contracts exist. Get that feeling!”

The advert suggests that Vodafone customers will have the same positive emotions as the pensioner by having the freedom to change their contract whenever they want.

The variable reward mechanic shown is often the target of criticism, however. Some commentators claim apps are deliberately made addictive to keep engagement rates high.

Neuroscientist Dr. Michael Merzenich told GDI in February: “When a person starts to swipe through potential matches on a dating app, the brain automatically starts to anticipate the excitement and reward of a date, and it releases dopamine.

In 2016, Tinder used a senior woman to promote the news that it was available on Apple TV. The advert showed a grandchild who was impressed that her relative was swiping through men in their 20s.

Hinge’s first international marketing campaign, released this month, advances the idea it is “Designed to be Deleted” by killing an animated version of the app icon every time two users start a serious relationship.