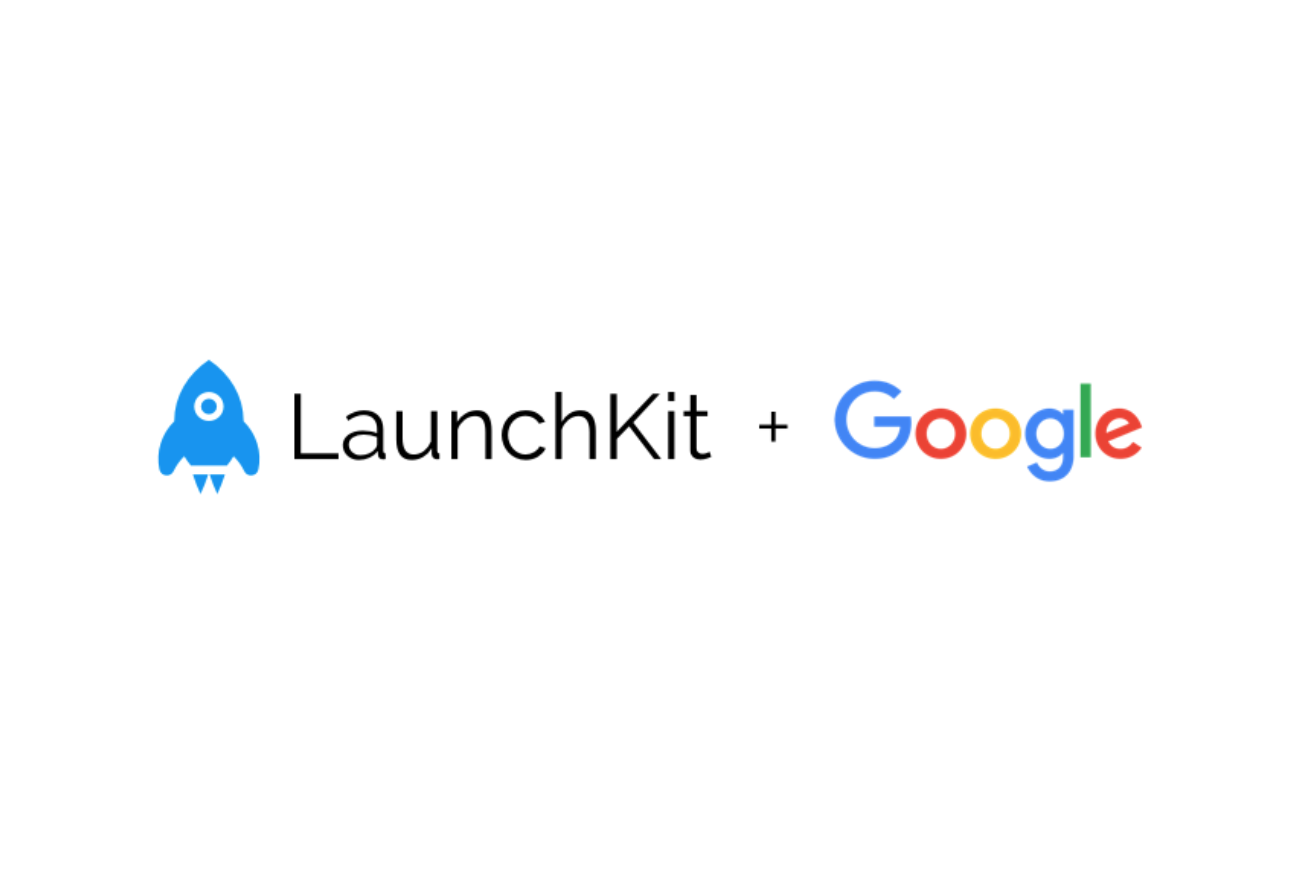 LaunchKit, the online toolkit for app developers, has been bought by Google.

The San Francisco-based company was launched two years ago with the aim of making it easier for people to develop apps.

Having released a number of apps on the App Store and Google Play store, the LaunchKit team decided to write blog posts and open source their internal tools to aid other developers.

This online resource has continued to grow over the past two years, helping over 50,000 developers, with LaunchKit now letting developers build screenshots & smart websites for their apps, as well as monitoring their app reviews and helping to report their sales.

And now in a blog post on the LaunchKit site, co-founder Brenden Mulligan announced the company has been acquired by Google, joining its Developer Products Group.

Mulligan said Google was “committed to building amazing developer tools, and we’ll be taking everything we’ve learned building LaunchKit and continue our mission at an even larger scale.”

With this move, the co-founder also revealed the team has open sourced LaunchKit’s entire services, so “anyone can set up their own instance of our tools.”

In terms of the LaunchKit service, this will be available to existing users for the next 12 months, after which it will be discontinued.