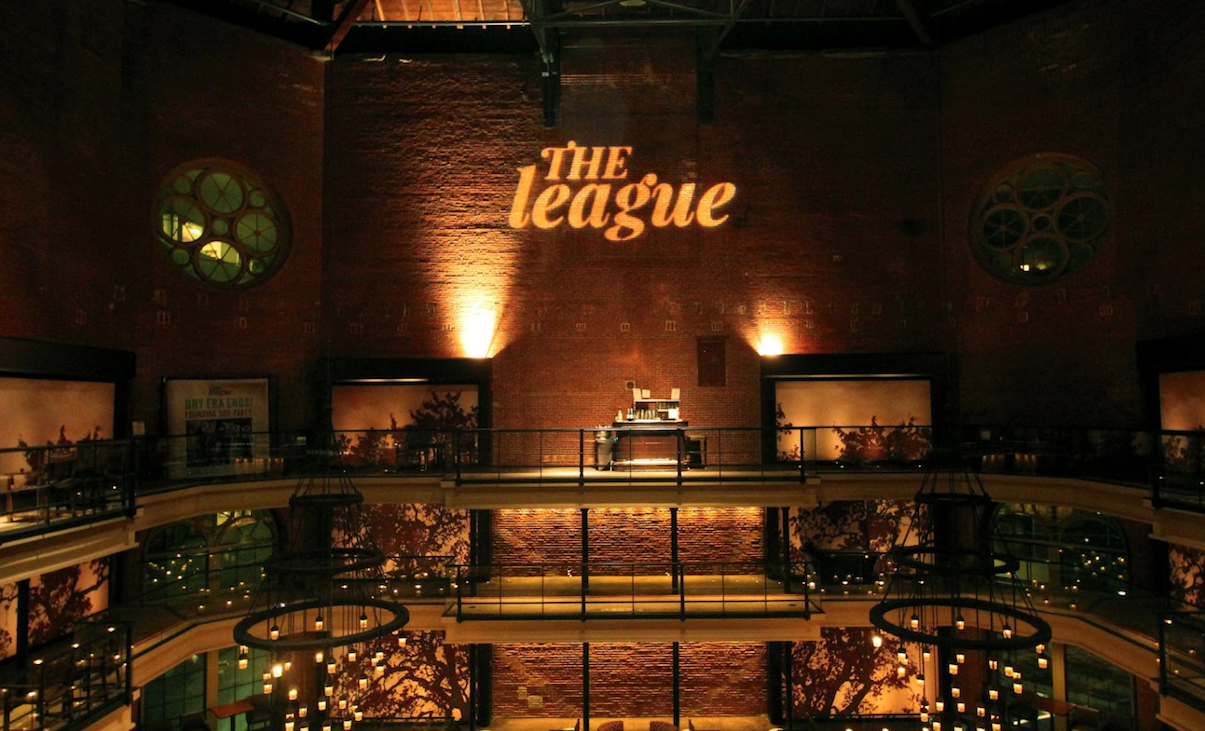 Almost two years after it first launched, The League is now connecting professional singles in Boston and Chicago.

The invitation-only exclusive dating app founded by Amanda Bradford first launched in 2015 in San Francisco, and since then has expanded to both New York and Los Angeles.

And last week the service opened in Chicago and Boston, admitting around 2,000 singles in each city from its waiting list.

To celebrate the launch, last month The League also held two mixers for the “top 500″ applicants from each city, who were handpicked by the dating company.

Speaking about the attendees, The League said: “The Founding 500 were hand picked by our League Team and accepted based on diversity of educational background, scope of professional accomplishments, and quality of League profile.”

The “Founding 500” party held at the Liberty Hotel in Boston was during the Forbes 30 under 30 Summit, whereas the Chicago party was held at Joy District.

Everyone who was handpicked and invited to the preview event was given complimentary lifetime League Memberships, worth $999, upon arrival.

The League has so far raised $2.2m from venture investors including Cowboy Ventures, IDG Ventures, and Sherpa Ventures.

The startup also said it plans to launch in Washington DC next.

Back in July, The League introduced the $7 Super Like-style Power Move feature that guarantees users are seen first by the people they like the most.