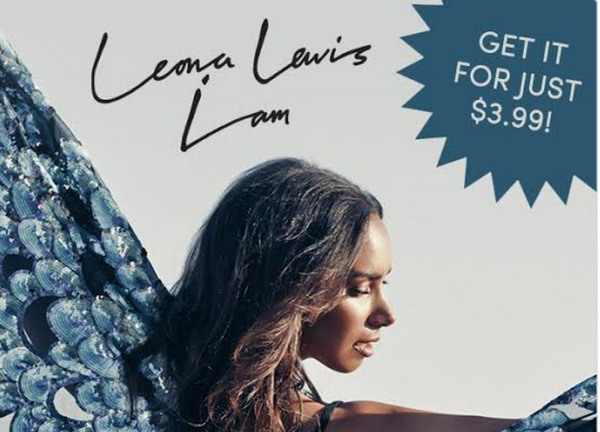 This marketing choice follows the release of the lead single off the new album, called Fire Under My Feet, which failed to position in the top 50.

.@LeonaLewis returns with the new album #IAm. Get it for the #GRINDR special price, NOW! http://t.co/M8AFcKztnk pic.twitter.com/5RBjbb2qqd

Lewis joins other artists who have also taken to the app to promote their upcoming tours.

Nicki Minaj appeared on the app shortly after, using Grindr to promote The Pinkprint Tour.

The Nicki Minaj ad came in the form of a pop-up message that said: “Who’s coming to #ThePinkprintTour? It kicks off tomorrow! #AllEyesOnYou… Get ur tickets now. Can’t wait to see you all there! <3, Nicki Minaj.” Grindr is not the only dating platform to have featured promotional campaigns for music artists recently.