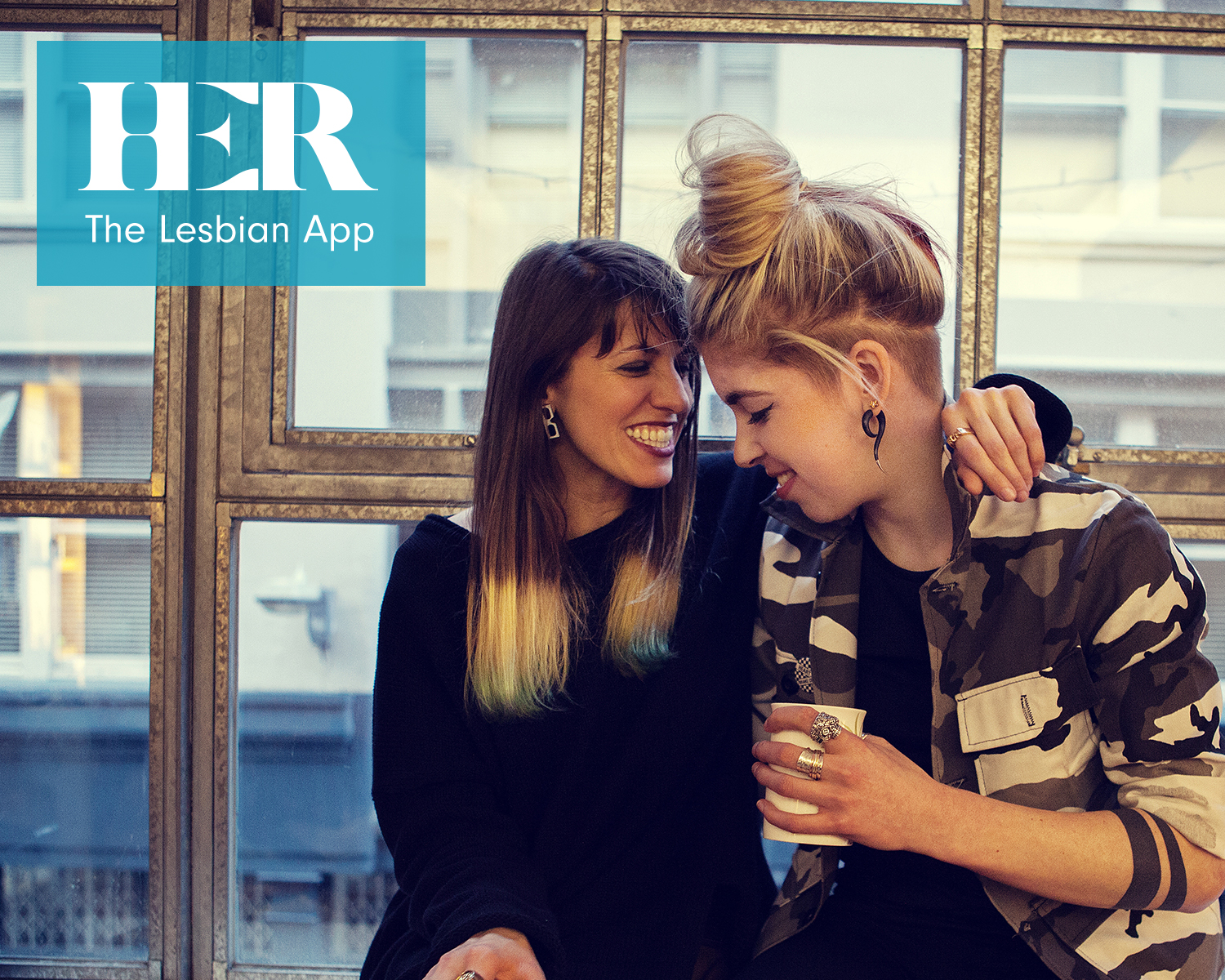 Leading lesbian dating app Her is now available on Android.

First entering the online dating market in 2013 under the name of Dattch, before rebranding to Her last March, the app has, up until now, only been available on iOS.

Speaking about the long-awaited launch of its Android version, which has been in the works for over a year, founder & CEO Robyn Exton said: “With over 400 million women identifying as LGBTQ, no one has ever built a product for this female audience before.

“It was the most underserved market in the social and dating areas until Her came along to own the space.

“We focus on how women use technology to make the best possible experience for women to make connections.

“We just knew we had to start building for Android.”

The lesbian dating app uses Pinterest-style profiles, letting singles like & comment on other users’ photos and posts, as well as having a social feed that collects the best LGBTQ links, news & events where members can join in the discussion.

Last July, the LGBTQ app announced plans to launch across the US as demand for the app kept growing – ditching its previous strategy of launching city by city.

And the app is now live in 55 countries, has 1m registered members and is seeing a 10% user growth month-on-month.

In addition to this, the Her team runs LGBTQ events in 11 cities around the world.

Regarding future plans, Exton said: “After releasing Android we’re really focused on continuing our growth across the world.

“We’ve seen huge growth in Mexico and Brazil and that’s before Android has been released so we’re expecting a huge increase in our global community from those countries.”

The Android version of Her is now available here.