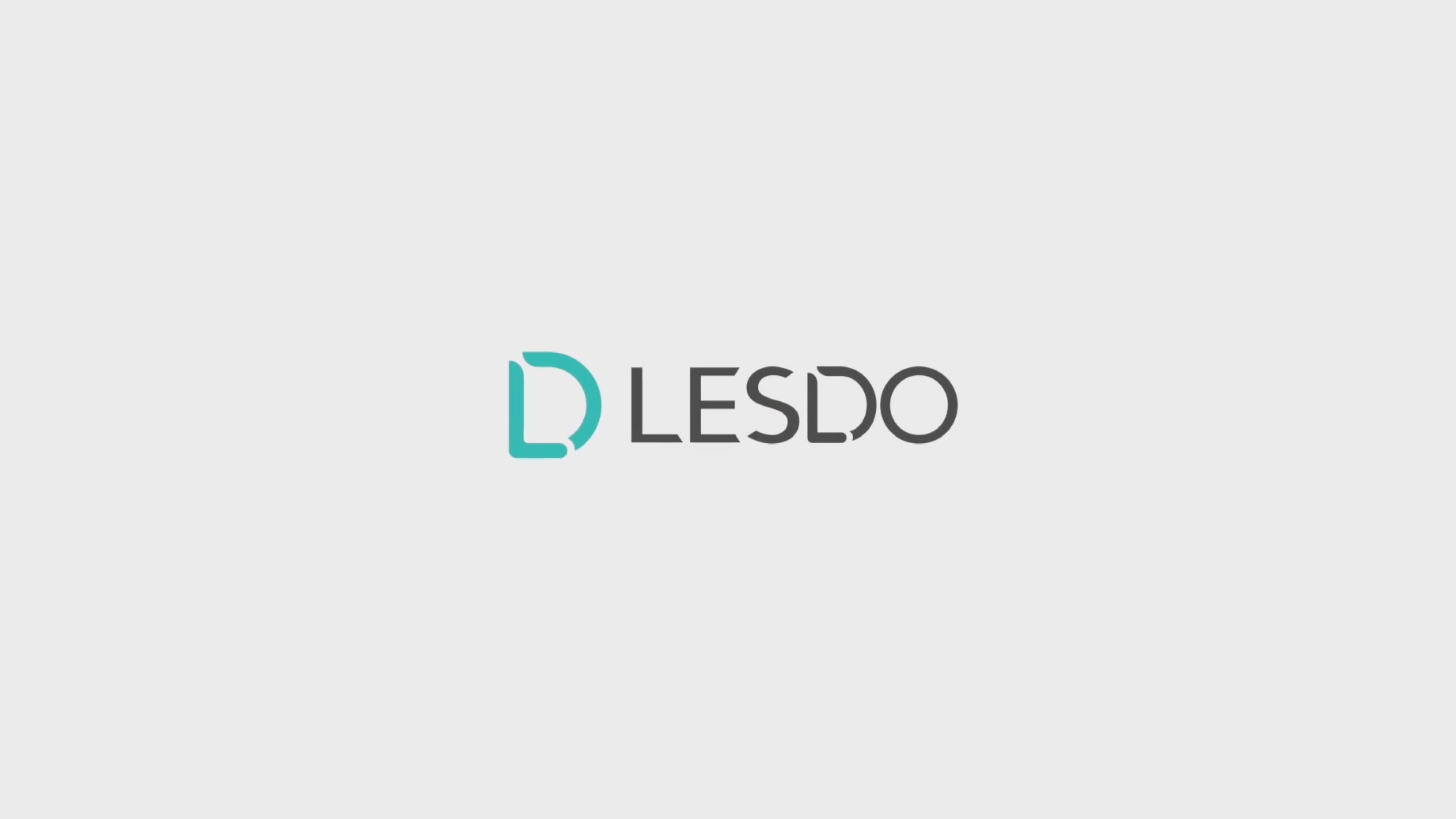 LESDO, one of the leading dating and social apps for the lesbian community in China, has introduced new interactive features to help facilitate more compatible connections.

The main new feature is called ‘Catch’ which offers a different way to get a person’s attention or start a conversation.

Users can answer preset or personal questions and then send their responses to someone that they like. The recipient can then view the question and answer, before developing the conversation further. It’s hoped that ‘Catch’ will help serious daters stand out from the crowd and then lead to a genuine interaction.

Ze Ye, founder of LESDO, explained in a statement: “According to our user data, we’ve seen that some users might be too shy or too passive to start a conversation. That’s why we designed the new feature as an effective ice-breaker, which, in many cases, is the most challenging part of the entire journey.

“The Catch feature also leads to more efficient and richer communication because the question you ask reveals much about who you are and what interests you, and, of course, the answer you receive can help you learn about the person on the other end.”

The update also includes a customisable ‘User Recommendation System’ that allows users to have more options when filtering their potential matches. They can now choose to prioritise distance or how active the other person is on the app, depending on what kind of relationship they’re looking for.

This is the first major development since BlueCity, the parent company for Blued, acquired LESDO in August. The business was recently floated on the Nasdaq stock exchange and announced it was looking to expand and diversify its portfolio.