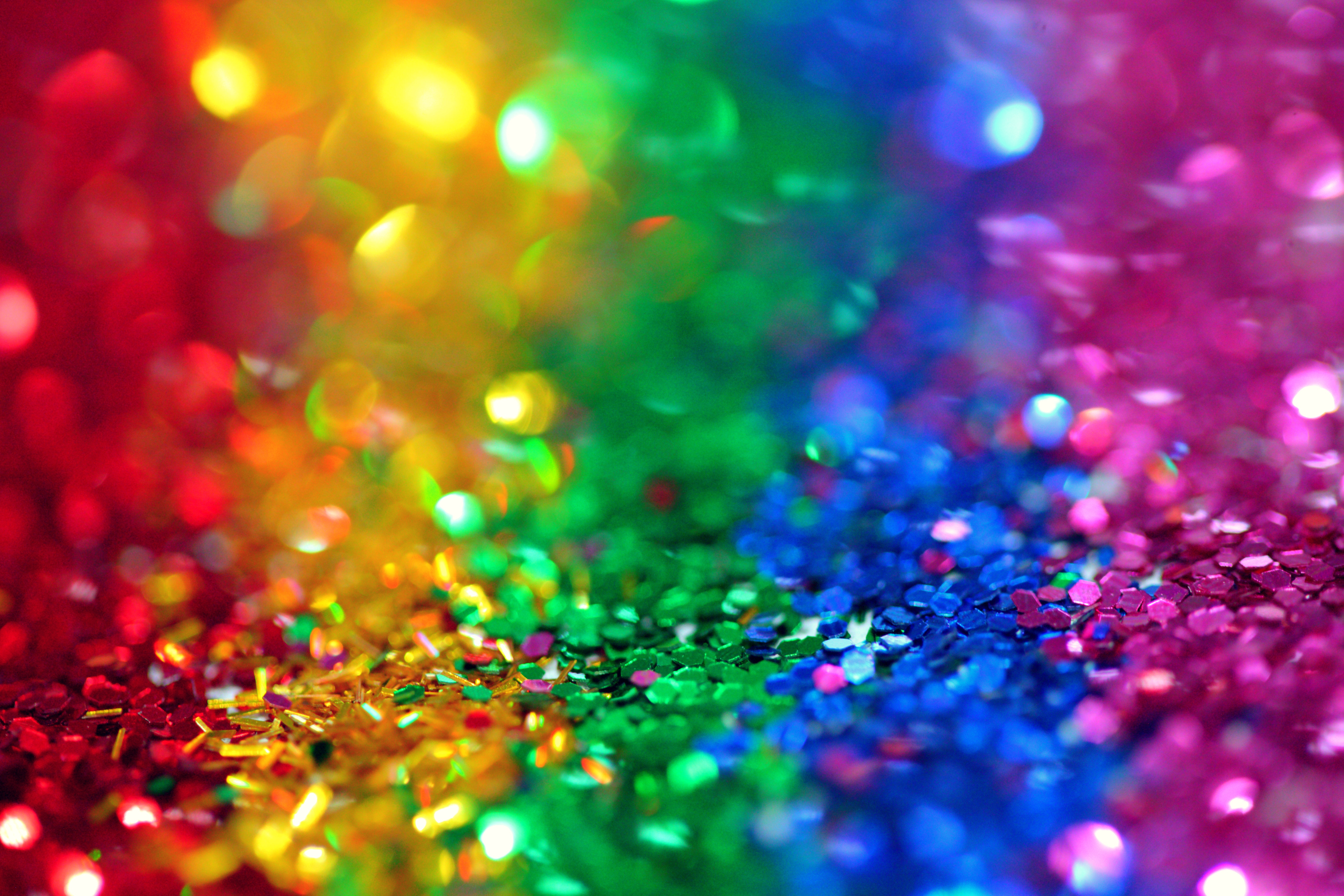 A number of LGBTQ dating platforms have partnered with a health company which is distributing free kits to test for a variety of sexually transmitted diseases (STDs).

The ‘TakeMeHome’ program was launched to coincide with National STD Awareness Month in the US, which is marked throughout April. People can sign up to receive a free kit in the mail and, once they’ve returned their specimens, will be able to confidentially view their results in less than a week.

However, the HIV tests can be completed at home and provide accurate results in approximately 20 minutes.

Dating platforms Grindr, SCRUFF, Jack’d, Adam4Adam and Manhunt are all promoting the campaign to their users. While infection rates have dropped over the past year due to social distancing measures, the apps want to ensure all users are safe before they start meeting in-person again.

Alex Black, Grindr’s Director of Marketing, expressed in a statement: “We at Grindr are proud to be a major partner of TakeMeHome and promote it to our users.

“We know that encouraging our users to get tested for both HIV and other STDs is a crucial step in promoting our community’s health.”

The queer dating community teamed up in June to launch the NiceAF campaign which complied a collection of videos from their respective member groups. Each video featured a new user’s story about their experiences of dating online and how they think the community could be more welcoming, especially to different ethnicities.