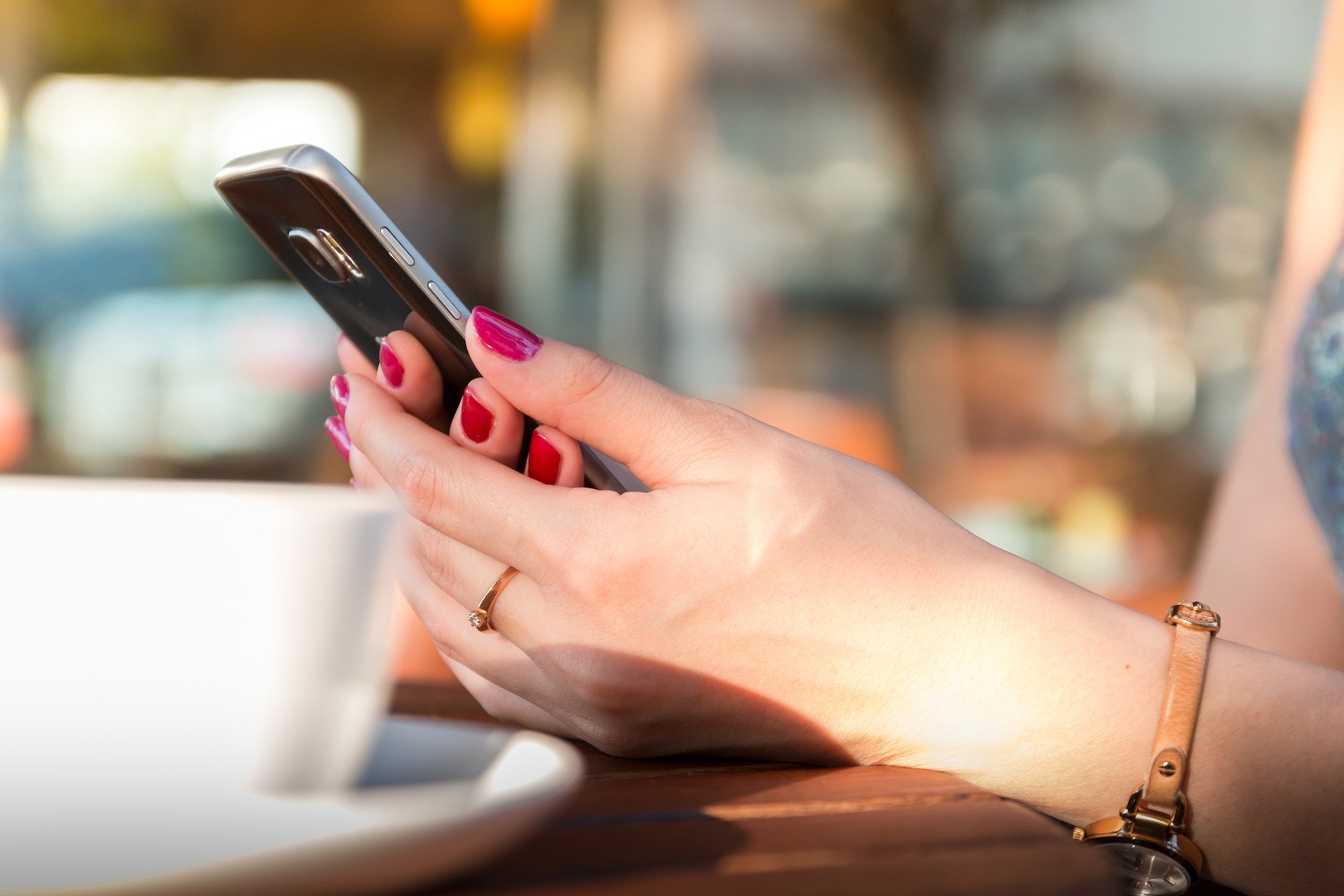 Match Group CEO Shar Dubey has spoken to the Financial Times about the new online dating trends that have emerged during the coronavirus pandemic.

She noted that user activity across the company’s portfolio went on a slight decline immediately after the pandemic was first announced. However, it has since grown by approximately 30% for singles under the age of 30, compared to the beginning of March.

It’s believed that at the start of the outbreak people neglected their dating lives as they focused on their family, work and living situation. The following peak in activity could be attributed to using dating apps to combat boredom and maintain human interactions while in lockdown.

Match Group has released a number of video features, on platforms like Plenty Of Fish and Match.com, to help facilitate the developing trend of virtual dating.

Dubey told the Financial Times: “We’ve launched in different formats, and for whatever reason, consumers [had] never adopted it in any sort of meaningful way — until Covid happened.

“It now provides us a real opportunity to create much richer online dating experiences.”

Company data has also shown an interesting gender shift, as a large number of women have signed up to dating services in the past few months.

Dubey hypothesised that this was because women saw these times as an opportunity to have more conversations with more people, without feeling pressured to meet offline too soon.

Tinder has seen less than a 10% increase in men under the age of 30 creating accounts, while women of the same age group are up by more than 30%.