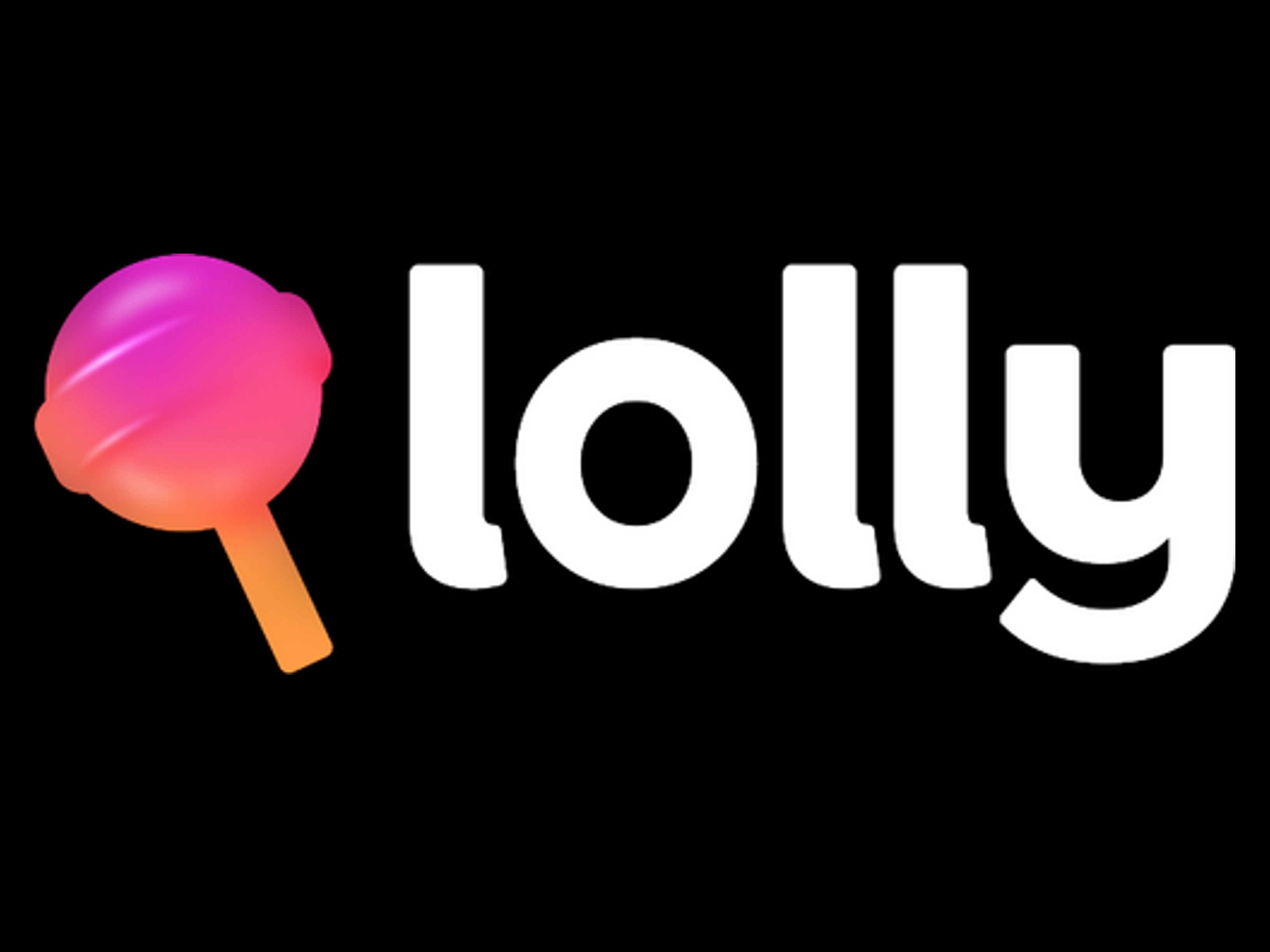 A new dating platform has launched, designed to operate in the same style as Tik-Tok. Lolly, which describes itself as ‘social dating’, initially launched in early 2021, and acts as a cross between TikTok and Tinder. Lolly asks users to upload short videos to their profiles for potential matches to scroll through in a vertical feed that feels strongly reminiscent of TikTok.

The idea: Short videos allow users to show off their humour and creativity more than regular dating profiles. Because users see videos based on their interests, they’re more likely to make connections based on more than looks, founders Marc Baghadjian and Sacha Schermerhorn tell Forbes.

Following the rise of TikTok, Lolly CEO Marc Baghadjian is looking to revolutionise online dating and compete with long-time industry leaders Match, Tinder, and Bumble. The app combines social media and dating into one video-driven feed.

Lolly CEO Marc Baghadajian told Yahoo Finance: “It’s just like a TikTok feed. Video is just so much more obvious because you can actually be funny and be talented. You could still be attractive, just like you would with photo.”

“It’s a pretty novel way of approaching dating that kind of repudiates the old Bumble, Tinder backdrop,” Baghadjian added. “It’s like a little YouTube experience. We have a mini TikTok. And the incumbents are watching us pretty closely. I think Tinder, Bumble, Match Group can actually take a look at some of the things that we’re doing.”

Lolly has attracted some major Silicon Valley investors. Baghadjian and his co-founder Sacha Schermerhorn have raised more than $2.5 million so far from investors including former Apple CEO John Sculley and John Pleasants, the former president of Match Group’s parent company.

“We raised $2.5 million from some of the best investors in Silicon Valley,” Baghadajian said. “The godfather of Silicon Valley, Ron Conway, jumped in and a bunch of other fantastic angels jumped in — VC firms. Really grateful for all the participation that we had.”