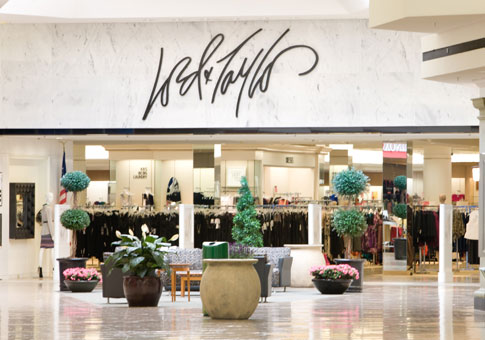 Last week, the retailer Lord & Taylor teamed up with dating app The League to host a speed-dating event.


In the spirit of Valentine’s Day, the two companies hosted the event at the Andaz bar in New York.

The speed-dating event was with members of The League and TV personalities such as Eric Bigger, Dean Unglert, Amanda Stanton and Ashley Iaconetti from “The Bachelor” and “The Bachelorette.”

The League invited 23 women ad 23 men to participate in the event. The women were seated and the men rotated so that everyone had the chance to meet one another, even including the celebrity guests.

A bell was rung every three minutes for the men to rotate to the next woman.

The TV stars attending were dressed in Lord & Taylor’s exclusive brands including Highline Collective, Design Lab and Black Brown 1826, and they shared dating advice and different style tips to the guests.

President of Lord & Taylor Liz Rodbell said: “Lord & Taylor has always been a great destination for gift-giving, and Valentine’s Day is no different. It’s also a good opportunity to interact with new customers and highlight some of our exclusive collections such as Design Lab, Highline Collective and Black Brown 1826.”

See some of the photos taken from the event below: