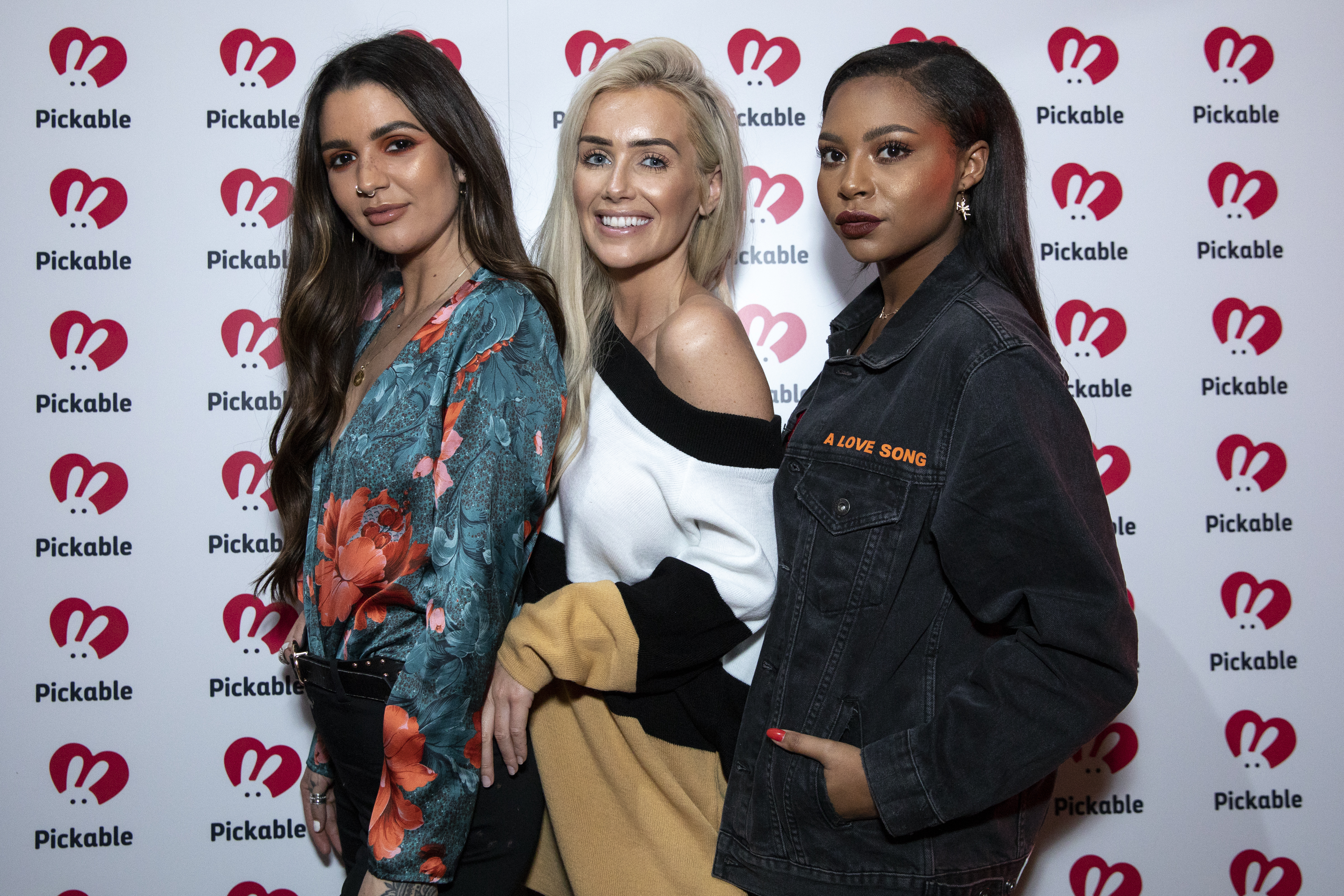 The event was attended by reality TV stars from the fourth series of Love Island. Laura Anderson, Samira Mighty and Darylle Sargeant all posted sponsored pictures from the night’s red carpet on their Instagram pages.

Having already been made available in New York City and Paris, Pickable came to the UK as the first app that offers total anonymity to women.

Female users can swipe through the male profiles without needing to create an account or upload any images. If they like a man they send him a message with an accompanying private picture.

Men cannot browse but simply create a profile and wait for women to contact them. When they receive a message, they choose whether to have a conversation or to skip.

Pickable CEO Tamara Goldstein said in a statement: “The simplicity and speed of Pickable means more time can be spent going out and meeting people, with less time spent exchanging messages online.

“Women are often reluctant to date online for fear of being seen by friends, colleagues or family. I’ve experienced this so much over the years, and I think that women shouldn’t have to choose between dating online and maintaining privacy.” Last month, Goldstein was interviewed by Yahoo Finance after the app’s
initial launch. She revealed that almost twice as many women had signed up than men.

Due to the app’s unique premise it is only currently available for heterosexual singles, but according Pickable’s website there is an LGBTQ version in the works. Premium features are also expected in the near future.