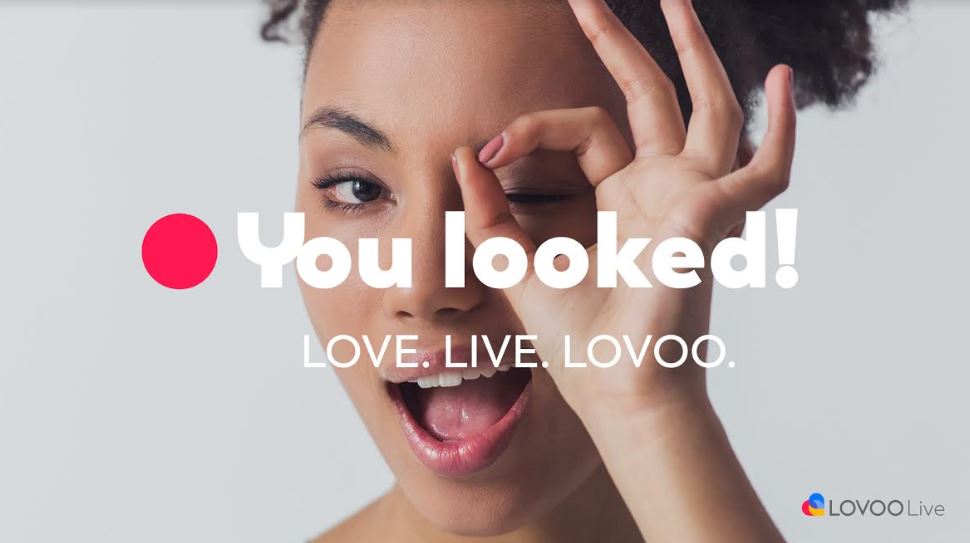 The Meet Group has announced the launch of live video on LOVOO in France and Switzerland.

LOVOO Live will enable users to broadcast and view live-streaming video, invite others to join their streams, chat and earn virtual gifts.

The release of the live video in France and Switzerland will follow the launch of Live in Austria two weeks ago. An average of 15% of users engaged with video on the first day of launch.

The Meet Group CEO Geoff Cook said: “Early Live data from France and Switzerland is good, with the average user watching more than 15 minutes per day and the average broadcaster streaming for more than 45 minutes a day, levels comparable to what we saw in the early days of video on our MeetMe app.

“What has been surprising is the rapid adoption of gifting on LOVOO. On MeetMe, it took 6 months from the launch of gifts to reach 2% of viewers giving gifts. On LOVOO, we achieved that milestone in the first week. Since gifting is the centerpiece of our video monetization engine, we are heartened to see this early data.

“We believe it is a testament to our ever-improving video platform, which enables us to build a feature once and rapidly deploy it across four different apps of scale. We expect to continue to execute on our plan to roll out LOVOO Live on a country-by-country basis throughout the second half of 2018, with the next major releases planned in Italy, Spain, and Germany.”

Florian Braunschweig, co-founder of LOVOO and GM Europe for The Meet Group, added: “We believe that live-streaming will play an important role in the future of dating. Our users want to show themselves and their world, and livestreaming video is a powerful technology that delivers not only authenticity and connection but also entertainment. Dating, relationships, and love are inherently interesting, and we believe Live will become an important new feature for LOVOO.”

GDI spoke to Geoff Cook to find out a little more about the company’s new feature:

Q) What are the significant similarities and differences in how video streaming has been implemented across the different The Meet Group brands? Are the different platforms and their interfaces converging?

GC: “The interfaces are not converging. The LOVOO video skin is different than the MeetMe skin. The Tagged app has different video gifts than the MeetMe app. Each brand is distinct, and we customize the video experience to the brand. We customize the talent to the brand as well. However, the backend platform is shared, which reduces the time it takes to bring a common service (like shared moderation or chat) to market. We maintain the flexibility to launch a particular video feature on one of our apps and not on another, depending on if we believe that feature is appropriate to a given brands’ audience. Most of the brands share certain functionality, like few-to-many streaming, guest broadcasting, and the ability to like and comment, but they differ in other important ways.”

Q) What kind of content are live streamers putting out on dating apps?

GC: “Ultimately, we focus on meeting as entertainment and seek to develop content that will entertain as well as connect. We’ve been surprised to see how wide the appeal for video streaming is. I think we expected usage to skew young, but we see similar engagement among users 25-34 as among users 18-24.  The content is currently mostly personality driven, a dynamic streamer will take questions from viewers and invite a guest to join them. Some of our broadcasters create little games inside their streams, others play the guitar or express some other talent like juggling or dancing, but the key is inviting the viewers to interact. What makes live streaming so powerful is the high-level of interaction with the viewers. We are in the process of building a Battles features which will allow two streamers to compete on who is the best dancer or singer, and the viewers will vote to decide the winner. We are working as well on one-on-one video discovery service that is a modern version of speed dating.”