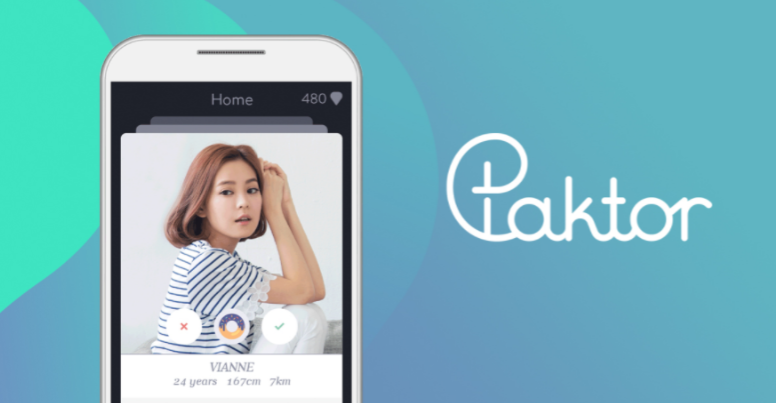 M17 Entertainment, parent company to dating app Paktor, has delayed its IPO after pricing on the NYSE.

A CEO interview with TechCrunch was reportedly cancelled last minute, with the company remaining under a pre-ICO SEC quiet period.

Details have not been released about the postponement of the IPO.

M17 had originally targeted $115 million of American Depository Receipts, but reduced this for a final investment of just over $60 million.

TechCrunch reports: “The company priced its ADR shares at $8 each, with each ADR representing 8 shares of the stock’s Class A security.”

Despite high revenue growth, the company has seen high operating losses. M17 lost over $24 million in the first three months of 2018, and only has around $30 million in cash and cash equivalents.

There are also risks to the revenue – over 90% comes from video streaming, but around 12% (of the total) comes from the top ten video gifters who donate in huge amounts.

The IPO is arguably not coming from a position of strength, therefore, and may be a necessary stop for the company to continue.