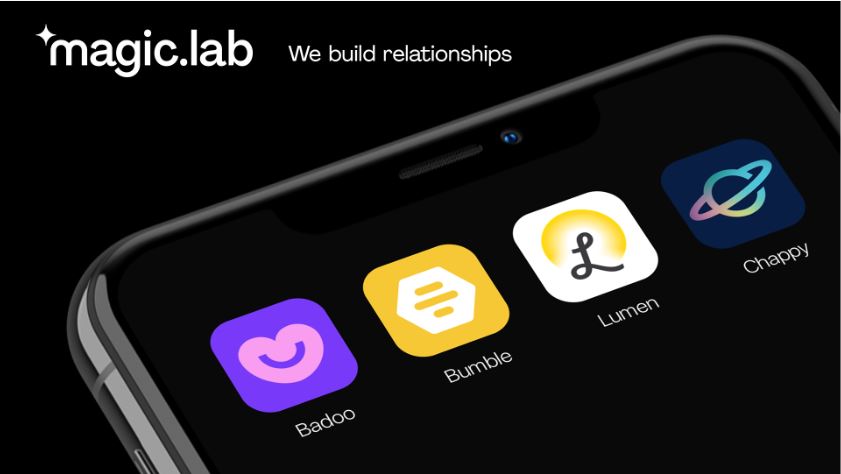 MagicLab has been instructed to reform its workplace policies by a law firm it hired to look into claims of continued misconduct and misogyny.

Doyle Clayton underwent a six-month investigation into the dating umbrella’s work culture at its London headquarters.

The enquiry was prompted by an exposé article published by Forbes in July which featured testimonies from several former employers. Allegations mainly centred around raucous office parties which were said to contain substantial drug misuse and attended by sex workers.

Final findings from the investigation state that MagicLab must enforce appropriate conduct at all company events, make it easier for people to report incidents of misconduct, as well as run diversity and inclusion training for all members of staff.

However, Doyle Clayton did conclude that there was “a lack of credible evidence” to support most of the major allegations from the Forbes report, most notably the claim that there is currently a misogynistic atmosphere at MagicLab.

It did find enough evidence to verify three of the allegations, although these were unspecified and described as being “minor”.

Former CEO Andrey Andreev initially enlisted the help of a different law firm to conduct an internal investigation immediately after the report was issued.

He told Fortune that he is relieved at the findings but is saddened female employees felt they couldn’t raise their concerns with him.

“My duty as CEO was to fix the problem, any problem,” the 45-year-old Russian explained. “I am still sad that people have been hurt and they never told me.”

Andreev announced he was stepping down from his role in November when it was revealed that Blackstone Group were acquiring MagicLab. The $3 billion deal was finalised earlier today.