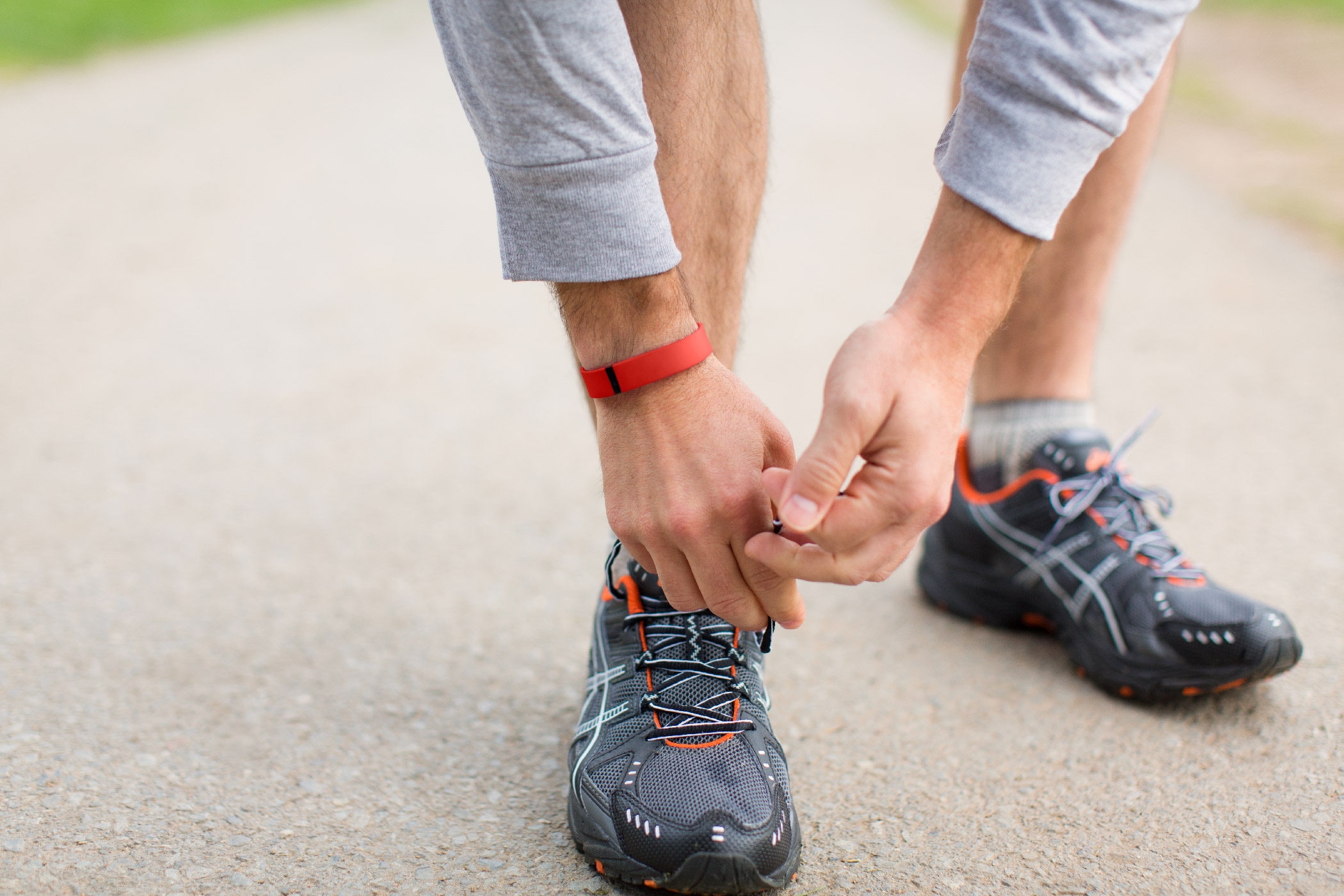 Wearable devices are steadily becoming a more regular sight in everyday life, with the massive popularity of the Fitbit and the launch of high profile, but less commonly-seen, devices like the Apple Watch.

And this technology is starting to seep into the world of online dating, with many services like Tinder and OkCupid already available for Apple and Android smartwatches.

Last week, dating app Once announced the release of a feature that lets users connect their Fitbit and Android Wear devices to the singles app, so it can read their heart’s reaction to their new matches.

But while some are trying to use the wearable tech to help find love, recently one Fitbit user unknowingly used the device to track his own breakup.

Koby Soto, a 28-year-old living in Israel, was wearing his Fitbit when his boyfriend called and broke up with him.

As he told Buzzfeed, after receiving the unexpected news he found it hard to study or sleep, and opened up the wearable tracker to check what it said.

It showed the full data of his entire day, and to his surprise, while his resting heartbeat stayed around his average normal rate, 72bpm, for most of the day, after he received the call from his boyfriend, it suddenly spiked to over 88bpm, staying high throughout the evening and hitting heights of 118.

Breakup, as captured by my fitbit. #breakup #Fitbit pic.twitter.com/S9sLV2TlCC

Speaking to Buzzfeed, Soto said: “I feel like it’s nice to have a log of your confirmation of what you felt. You can tell people you have heartbreak and you feel bad.

“People become less cynical once you show them the numbers or once you show the data or graphs. Everyone understands heartbreak, right? Everyone’s felt it. When you have this, it’s interesting – you have something to show.”