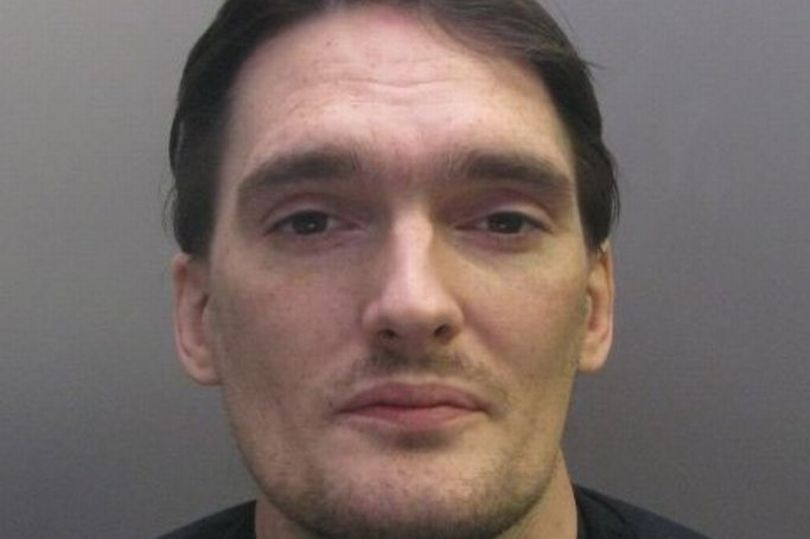 A man who was jailed for 12 years in 2014 for imprisoning and attacking his online date has lost his appeal.

38-year-old Alex Wallis was jailed for 12 years back in 2014 after Cambridge Crown Court heard that he had imprisoned and assaulted his online date.

On the 4th January 2014, Wallis is said to have asked a woman, who he had met online and been dating for around five months, to give him £500 so that he could pay for drugs.

When she refused, the court heard that Wallis held the women in his car for 10 hours and drove her to numerous banks to try and get the money.

He is said to have punched and headbutted her and held a knife to her leg and a BB gun to her throat, the court heard.

Wallis admitted to false imprisonment, assault by beating, assault occasioning actual bodily harm, having a bladed article, having an offensive weapon and two counts of having an imitation firearm.

He also said he was driving without a license and producing cannabis.

A report released by Cambridge News yesterday revealed that Wallis’ lawyers felt his 12 year sentence and an additional three years on licence once released was too “tough”.

However, Wallis lost the appeal and Lord Justice Hamblen said: “The physical injuries were not serious, but the threats were extreme.

“They were threats of great violence to her and her family. The false imprisonment charge was particularly serious.

“The sentence of 12 years was entirely justified for the offences he committed and is not arguably manifestly excessive. The judge was entitled to consider that he was dangerous and pass an extended sentence.

“The length of the extension period was not arguably excessive.”