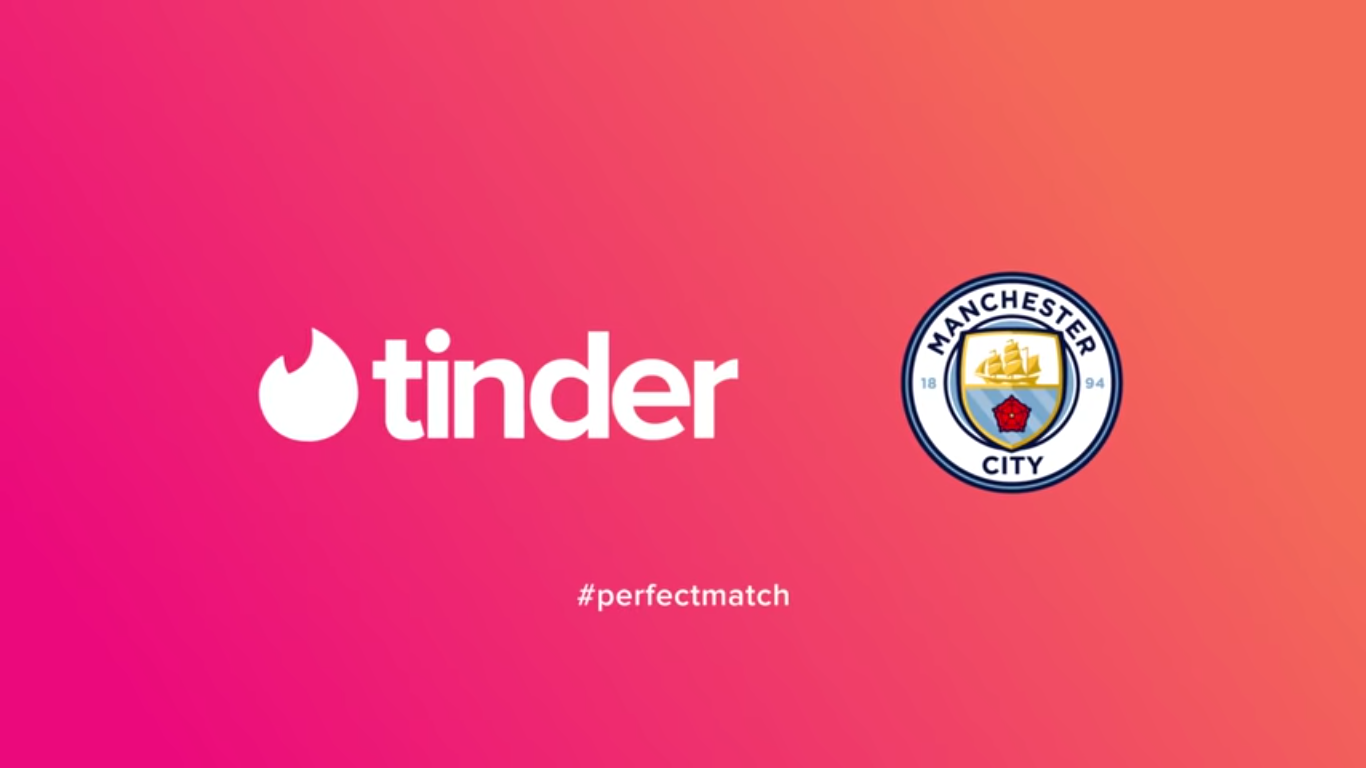 Tinder gave Manchester City fans the opportunity to ask questions to three of their favourite players – Sergio Aguero, Fabian Delph and Benjamin Mendy – for a video on the dating app’s YouTube channel.

Users had to swipe right on a special profile card in the app, which originally advertised England international John Stones instead of Aguero, to submit their questions.

The players were asked about their favourite music, the inspiration behind their hairstyles and who wouldn’t survive a zombie apocalypse.

There were also some dating-specific queries, which led Mendy to reveal he would most like teammate Bernardo Silva to date a member of his family.

The video concluded with the players agreeing that Aguero “has the most game [with the ladies].” The striker was previously married to Argentine legend Diego Maradona’s daughter.

Mendy has filmed content for Tinder before when he, along with Leroy Sané and Raheem Sterling, helped a single man prepare for a first date.

Tinder entered a ‘Perfect Match’ partnership with Manchester City in April 2018, as part of a multi-million pound contract which also included a deal with New York City FC.

Swipe Sessions is the most popular series on Tinder’s YouTube channel. Celebrities such as Jennifer Lopez and Emily Ratajkowski haven given advice to members on how to use the app most effectively.

The episode featuring Queer Eye stars Jonathan Van Ness and Antoni Porowski has been nominated for the ‘YouTube Ad of the Year’ award.