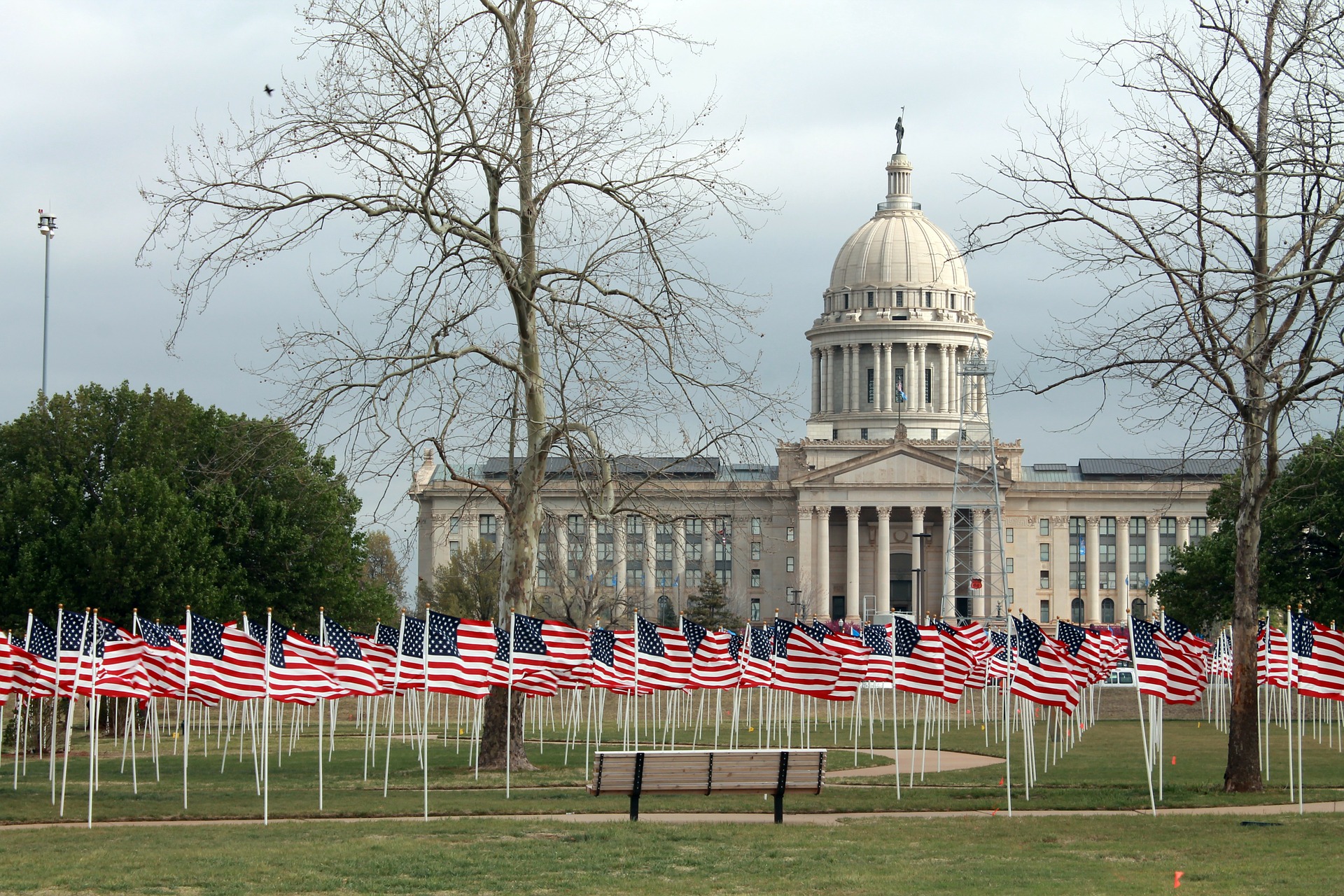 Mandy Ginsberg has been talking about the impact of politics on the online dating industry during her appearance at The Wall Street Journal’s Future of Everything Festival.

According to the Match Group CEO, traffic across all of her dating platforms dropped for a short period after the 2016 US election, with female singles particularly affected.

ABC News reported that Ginsberg said: “For a couple weeks after the election, our traffic went down significantly. Looking at a bunch of our different apps, we actually saw our female traffic going down.”

“I don’t know if people were just distracted, I don’t know what was going on. It was actually a little bit worrisome because you need women on the apps. The good news is, over time things have gone back to normal. So literally, love Trumps everything.”

She also explained that OkCupid was suited well to passionate Democratic supporters. Users are able to filter out members who voted for Donald Trump and add a badge to their profile that shows they support Planned Parenthood.

On the other hand, PlentyOfFish is considered to be more of a “red state” platform, due to its increased popularity with older singles and in the southern states, such as Texas and Georgia.

Since the result of the 2016 election, Trump followers have received a significant amount of abuse on mainstream dating services due to their political allegiance. This prompted several apps to be created for right-wing voters, such as Donald Daters.

Christy Edwards, the founder of conservative dating dating app Righter, will be appearing at the GDI Los Angeles Dating Conference next month.