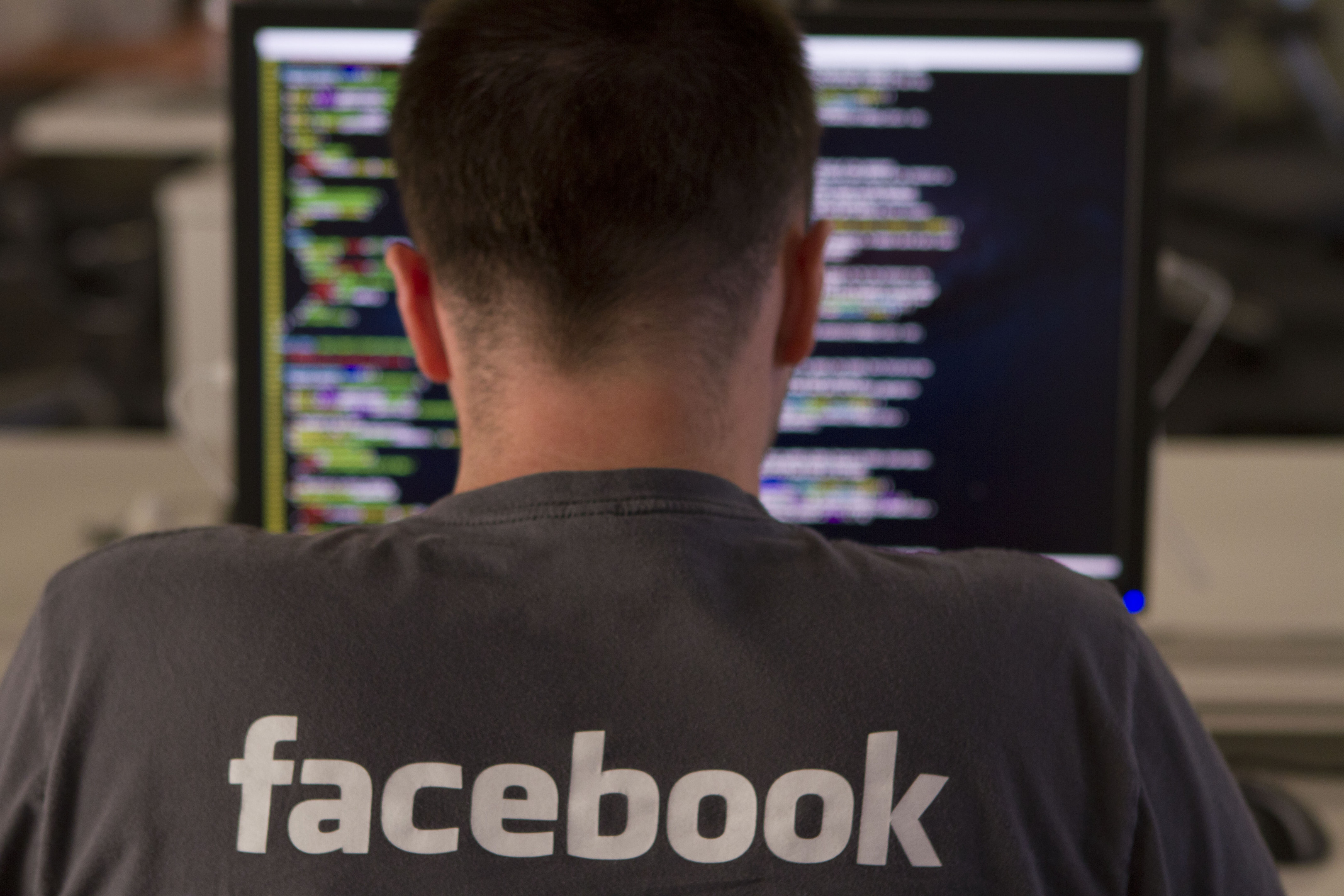 Mark Zuckerberg has highlighted four new rules that he believes need to be implemented on the internet in order to combat heightened security risks.

The Facebook CEO has written an opinion-editorial for The Washington Post, expressing his desire to see governments and regulators given more active roles for moderation, while still maintaining freedom of expression.

Facebook is working to improve its policies surrounding electoral content, including disclosure requirements and searchable databases for political adverts.

Zuckerberg explained that he would like to see more markets to take on General Data Protection Regulation (GDPR).

“I believe it would be good for the internet if more countries adopted regulation like GDPR as a common framework.

“New privacy regulation in the US and around the world should build on the protections GDPR provides. It should protect your right to choose how your information is used — while enabling companies to use information for safety purposes and to provide services. It shouldn’t require data to be stored locally, which would make it more vulnerable to unwarranted access.”

He also said it was important for regulators to have explicit guidelines about was constituted harmful content and a process to take it down.

Facebook was criticised for how it dealt with the recent Christchruch terrorist attack after 300,000 videos of the incident were uploaded onto the platform. COO Sheryl Sandberg has said they are working to implement live video restrictions to try and prevent similar situations in the future.

Facebook Dating is being slowly rolled-out worldwide, with Mexico and Argentina being two of the latest geos to get the service.