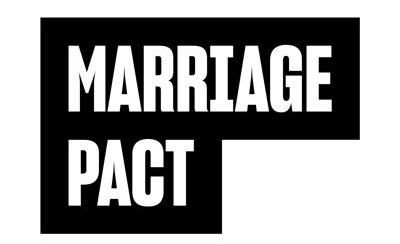 Marriage Pact, a matchmaking company founded at Stanford University, has received $5 million in seed funding from Bain Capital Ventures among others. The funds will help the research-focused dating company to expand its user base.

The dating platform releases an annual survey to university students, which analyses each person’s life philosophy and personality, explains The Stanford Daily. Marriage Pact’s algorithms then match these survey respondents based on their compatibility.

Questions in the survey include: “Is there such a thing as unconditional love?”; “Would you be ok if you spent your life doing good for others but didn’t receive recognition?” and “Do I have free will?”, reported Business Insider.

The platform has grown considerably since its 2017 inception, reaching more than 60 university campuses by the end of 2021. According to Marriage Pact co-founder Liam McGregor, 98% of Stanford students participate in the free annual service.

When hearing about Bain’s interest, McGregor told The Stanford Daily ““it was tremendously exciting and then it was an instant whirlwind”.

“We’ve been talking to a number of firms and basically within a matter of days, we hammered out the final terms with Bain and wrapped up other competitions to confirm that Bain was our favourite”, he added.