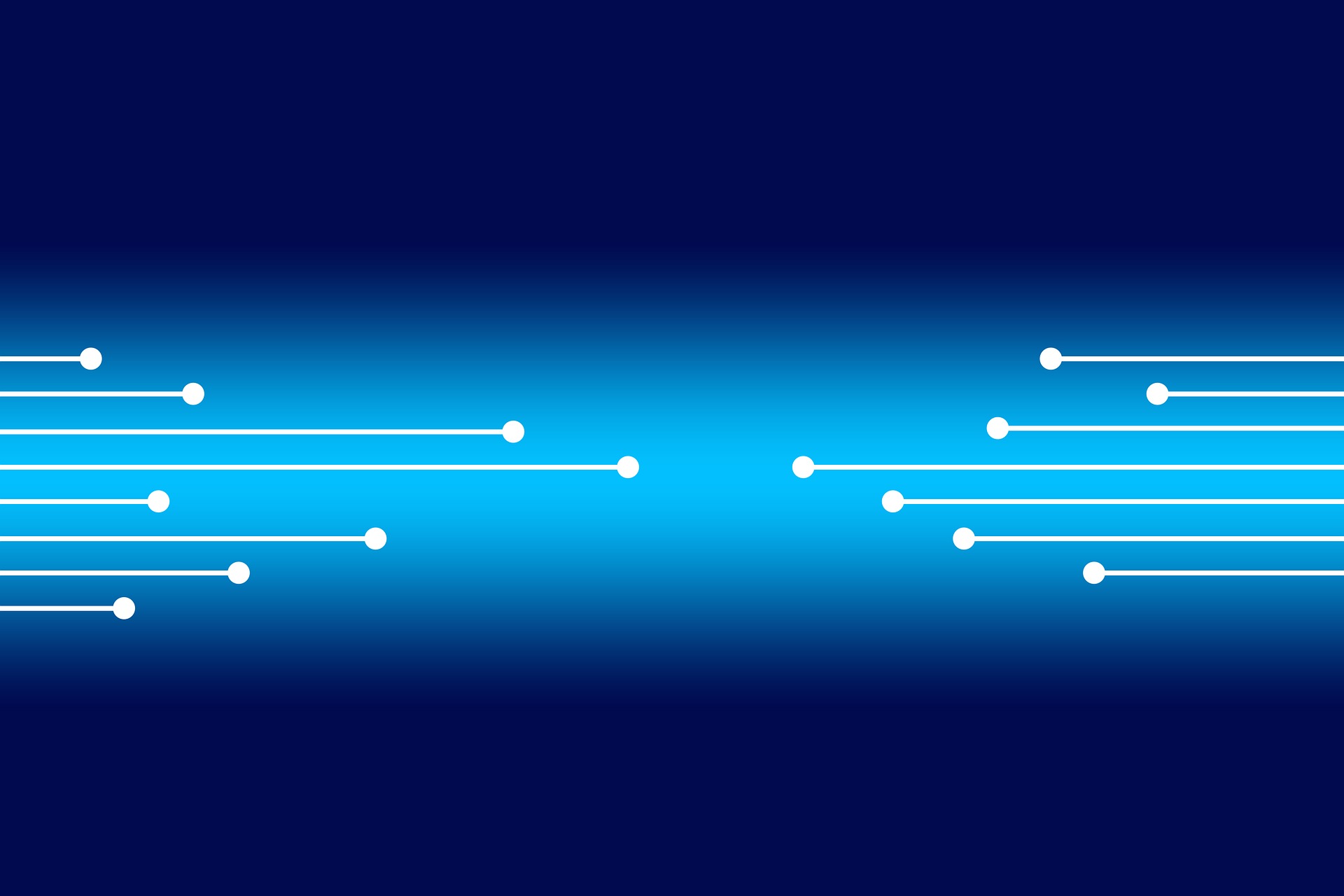 Mary Meeker, the Founder of Bond Capital, released the 22nd annual edition of the Internet Trends Report this month.

The report outlines several longitudinal developments. One early chart, for example, shows that global internet penetration rose from 24% in 2009 to 51% in 2018.

21% of global internet users are based in China, while 12% are based in India. The USA, despite having near total penetration, houses just 8%.

Ecommerce growth in the USA has slowed slightly, from around 17% year-on-year towards the beginning of the decade to 14% year-on-year today. It has increased as a percentage of overall retail, however, now accounting for over 15%.

The amount of time spent by consumers in mobile media has increased dramatically, and advertisers have reacted accordingly. 33% of ad spend is now aimed at mobile. Similarly, programmatic advertising has jumped from 10% of global ad purchases to 62% in six years.

The average US adult spends over six hours per day consuming some form of digital media, with around 50% of this time being on mobile devices.

The number of US wearable tech users has more than doubled in 4 years, crossing the 50 million mark in 2018.

Discord, a gaming network that includes one-to-many streaming, was one of the social success stories of the past decade. Exceeding 200 million users recently, the service is showing a steep upward acquisition curve.

63% of adults in America are looking to limit their smartphone use, however, and high proportions note that social platforms are causing problems related to sleep, mood and body image.