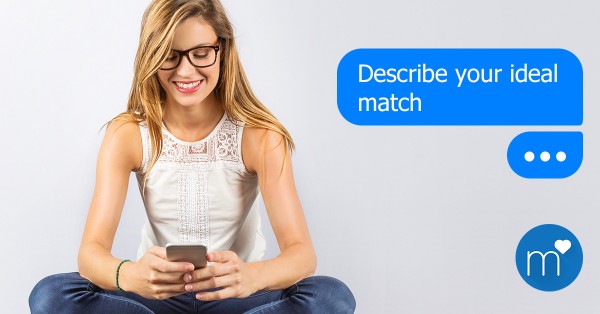 Thornton Law Firm has published a statement seeking a lead plaintiff for a class action lawsuit against Match Group.

The firm is looking to accuse Match of failing to inform investors about potentially illegal practices relating to fake profiles.

The practices concerned are those highlighted in the Federal Trade Commission’s own litigation against the dating giant. The regulator claims that Match dealt with fake profiles differently for paid and free user accounts on its site.

Allegedly, paid users would have stronger protections against contact from these scam accounts. Match would not have benefitted in the same way from having its paid users subject to fraudulent messages.

“When this information was finally disclosed to investors on September 25, 2019, the Company’s share price fell $1.39 per share on unusually high trading volume.”

The new case also claims, in parallel with the FTC, that Match.com made it “difficult and confusing” for consumers to end their subscriptions.