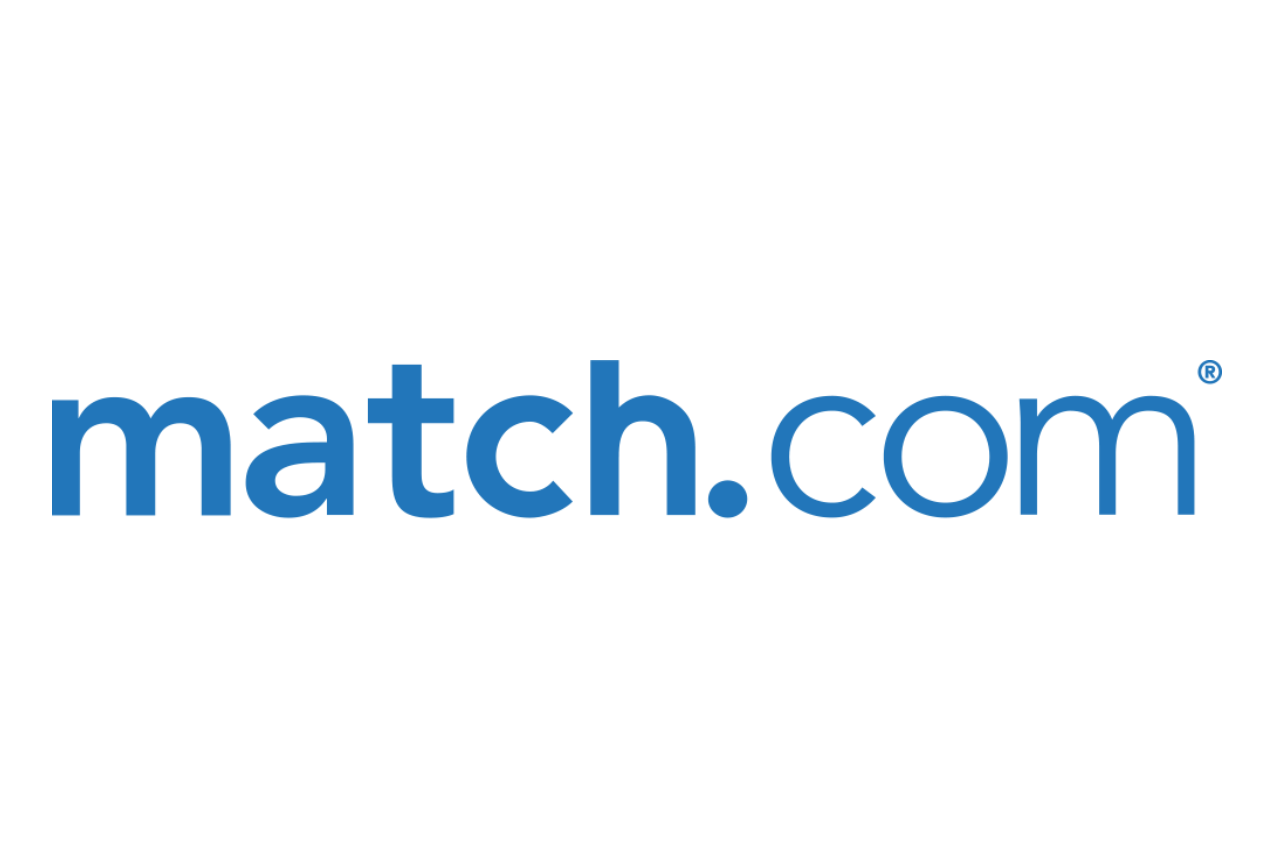 A British man has been accused of raping five women he met on Match.com.

The 50-year-old man from Hampshire, Jason Lawrance, has also been charged with attempting to rape and sexually assault two other women he met on the dating site.

Prosecuting Shaun Smith QC said Lawrance aimed to move their interactions off the site to text and email.

Smith said: “We suggest that’s because he was keen to engineer a situation where he persuaded women to make contact with him privately by phone or text message or email so he was not being watched by the Match.com website.”

Lawrance is accused of raping women in his van, at a hotel and also at a victim’s house, the latter the morning after consensual sex, despite her “screaming hysterically.”

Derby Crown Court heard that Match.com were told by four of the women that the man was dangerous and should be removed.

However Match.com apparently told one victim “it couldn’t do anything because he hadn’t sent any abusive messages via their website.”

The alleged attacks happened between January 2011 and November 2014.

The trial is expected to last two weeks.