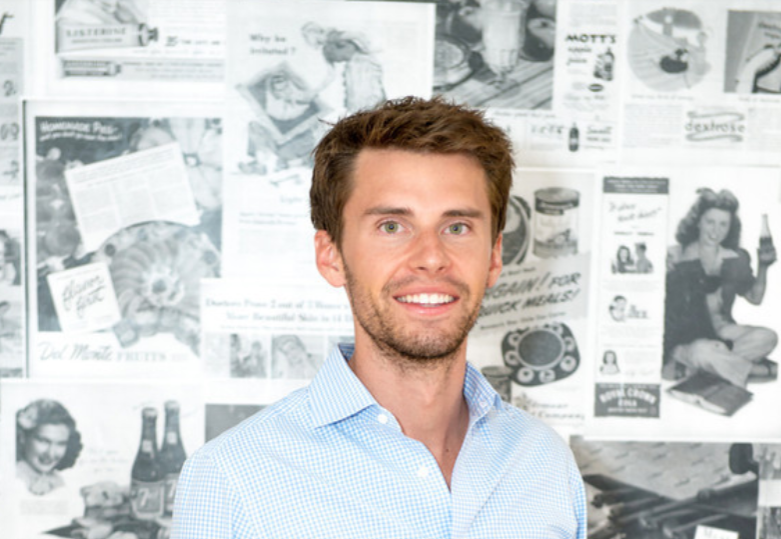 Match Group has acquired the remainder of relationship-focused Hinge, after buying a 51% stake in June 2018.

The firm announced the buyout in its Q4 earnings report, claiming that Hinge’s service had increased US downloads fourfold year-on-year. In the UK, downloads were up tenfold.

Match may look to position Hinge as a competitor to Bumble. In the Q4 investor presentation, one graph saw Hinge downloads gaining ground on those for the female-first brand.

Bumble, with its renewed emphasis on career empowerment, may begin to attract a mid-to-late 20s demographic similar to Hinge – rather than college-age Americans. Tinder, meanwhile, has doubled down on 18-22s with Tinder U.

Further, Bumble has began emphasising relationships and children in its India ads, while Tinder says “Adulting Can Wait”.

Joey Levin, CEO of IAC, said in July: “I think Hinge is a great product that seems to be getting real traction with a very interesting audience.”

The incubated startup allows groups to team up and help their single friend to find a match.