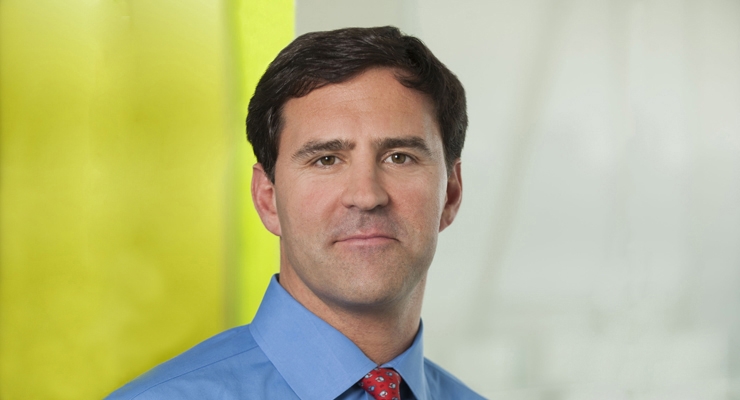 Match Group will start next year with a new CEO as Greg Blatt announces his intentions to leave the company.

Blatt will continue in his role as Chairman and CEO of Match Group through the end of the year, and will stay on as Tinder CEO until a replacement is named.

Greg Blatt has been a senior member of the IAC group for 14 years having starting as General Counsel, his tenure including stints as the CEO of IAC, Match.com and the entire Match Group.

He was also the person IAC Chairman Barry Diller tasked with taking the Match Group forward after the company’s IPO in 2015.

Speaking about his time with the company, Diller said: “Match grew fast and furious under his leadership, smartly expanding its portfolio and growing its profits and subscriber base approximately 5x over the last eight years.

“Along the way, he served three years as CEO of IAC, during which time IAC experienced strong growth, before returning to Match Group to commence its life as its own public company.

“Last fall he came to me and said that he’d given his all to the Company, and that he had begun to think that it would soon be time to make a change, as there were other areas for his future that interested him.

“After months of discussion and planning, now is the right time to begin to implement that change. I will greatly miss his boisterous enthusiasm, his smarts and integrity, but I’m confident he will go on to achieve great things wherever his interests lead him.”

When the change is made, Blatt will serve as Vice Chairman, a non-executive position that will encompass his role on the boards of Match Group and Tinder, and an advisory relationship to the Match Group senior executive team.

With the leadership shakeup, IAC CEO Joey Levin will become the Chairman of the Match Group Board of Directors.

In a statement, Blatt said: “I’m incredibly proud of what we’ve accomplished over the years: assembling an amazing team, creating a ton of financial value, and helping bring millions of people together to have fantastic experiences, meaningful relationships and loving families.

“I’m handing over the reins at a time when the company is in a strong position, with Tinder having transitioned from a unique global phenomenon into a fully fleshed out company rocketing forward on firm footing, and our other businesses under excellent leadership with defined strategies to drive continued value creation. Our business outlook is extremely bright and our foundations extremely strong.

“Match Group will be in the best of hands with Mandy Ginsberg, who was here on the day I arrived, and without whom many of the company’s greatest successes would not have been possible.

“I’m confident her understanding of our business and customers and knack for brand development and team building – along with the amazing group of executives and employees working at the company – will together lead Match Group to ever greater heights.

“It’s been a long, great run with IAC and Match, and I especially want to thank Barry for all the incredible opportunities he’s given me.”

The leadership shakeup will officially take place on 1st January 2018.

The change marks the end of an era for the dating group, an era that has seen the company cement its place as easily the largest dating group in the world, a feat that owes much to Blatt’s leadership during this time.