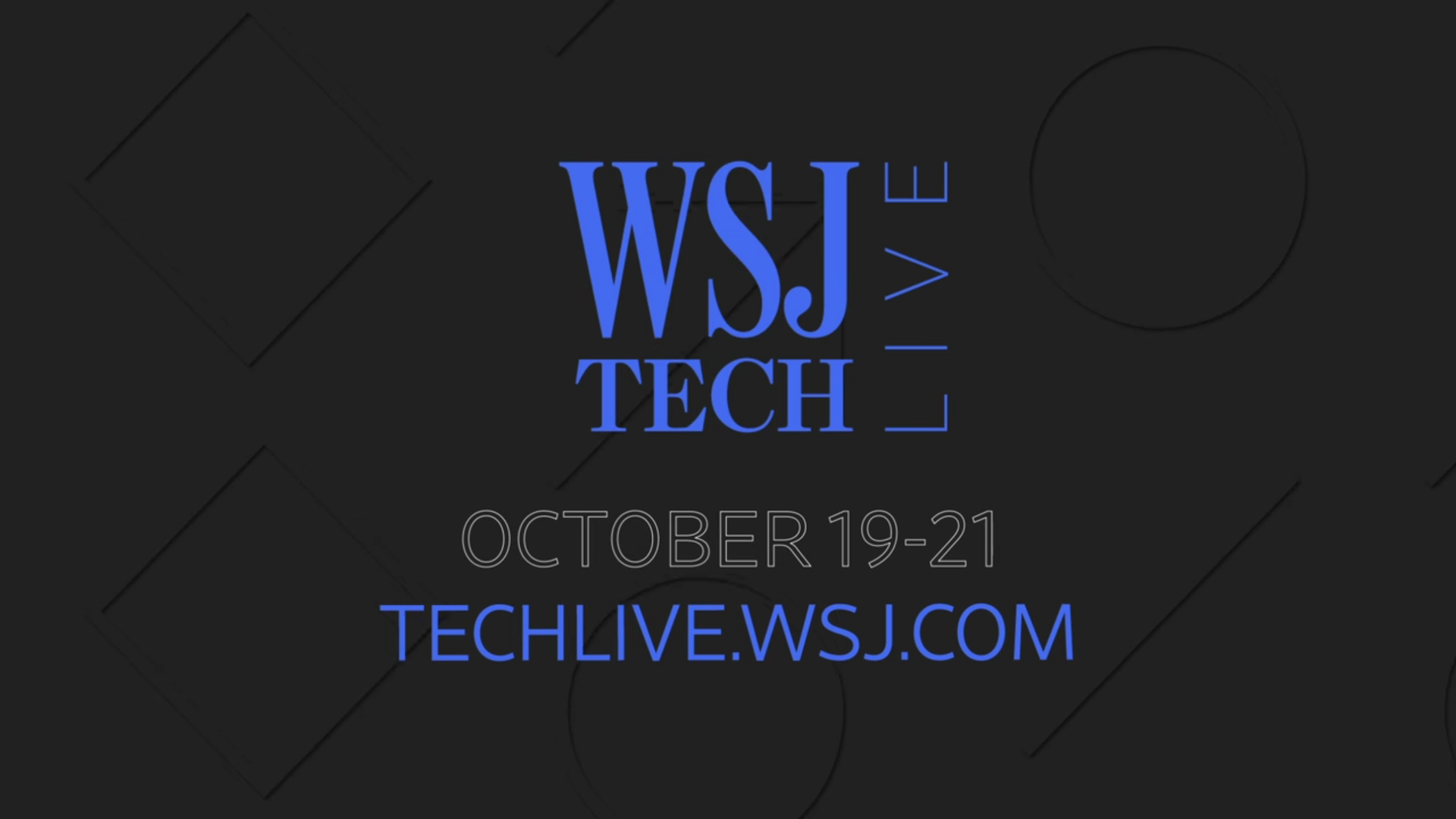 Match Group’s CEO Shar Dubey has been announced as one of the featured speakers at the upcoming Wall Street Journal Tech Live online conference.

The three-day event, taking place from 19th-21st October, will include interviews with executives from some of the world’s biggest companies. There is also going to be various debates and an interactive town hall to discuss the power that big tech businesses have, and their responsibility to users.

A number of topics will be covered, including equality and diversity; the future of the workplace; and the latest breakthroughs in artificial intelligence.

Dubey is scheduled to speak at 2:20pm EST on Tuesday, 20th October. Her talk, titled “Finding Love in the Age of Lockdowns”, will explore how the dating industry is now relying heavily on video technology to facilitate virtual dates.

Other notable speakers include Evan Spiegel from Snapchat, Julie Brill from Microsoft and Melinda Gates.

WSJ Tech Live annually takes place in Laguna Beach, California, but has been forced to move completely online due to the COVID-19 pandemic.

Copy on the website explains: “We’re reimagining the online event experience, bringing the magic of Laguna to your living room for our most ambitious WSJ Tech Live yet.

“Unscripted interviews with game-changers around the globe, exclusive first-look demos, a new spin on networking — it’s all part of a multi-platform program that will deliver one shared moment where tech’s biggest headlines are discussed, debated and made.”

All access passes are currently available for $199, with VIP passes priced at $999.