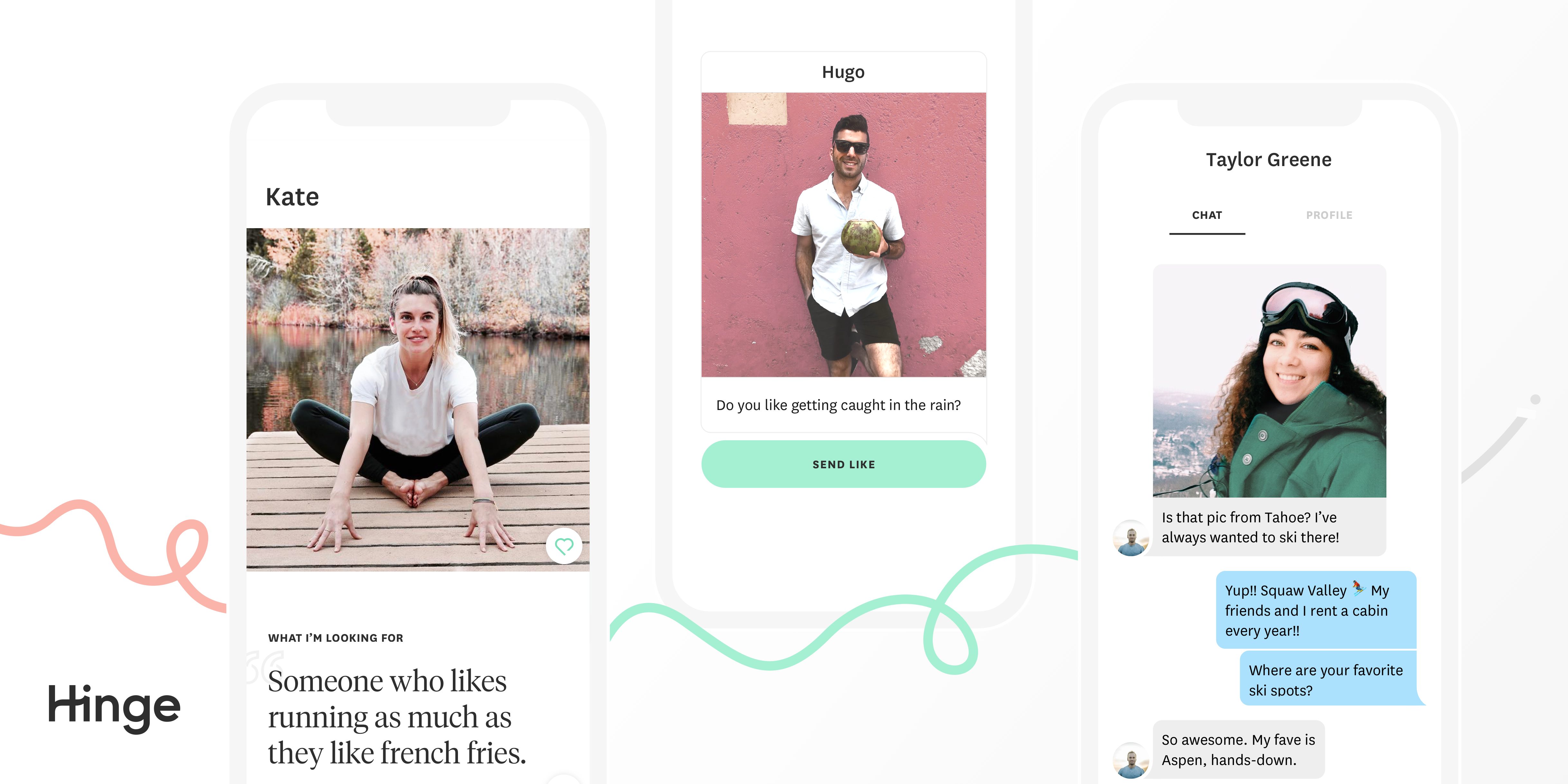 Match Group provided an overview on the progress of some of its newer brands in the Q1 investor presentation.

Overall it was a positive quarter for the dating umbrella with a year-on-year revenue growth of 14%, led by almost 400,000 new premium Tinder members and a significant increase in activity on Match.com.

Hinge, which was fully acquired by Match Group in February, is continuing to gain momentum and was downloaded approximately 1.2 million times during the quarter.

There are still no immediate plans to monetise with the design team instead completely dedicated to creating the best possible user experience. However, Match Group CFO Gary Swidler told Yahoo Finance that they will probably introduce premium features similar to Tinder’s, rather than use in-app advertising.

The presentation also noted how well the ‘Designed To Be Deleted’ campaign has resonated with singles and the media alike.

Two other Match Group brands, Chispa and BLK, have also seen decent growth over the past few months. Chispa, the Latino dating app now has 1.2 million downloads while BLK, and app for black singles, has been downloaded 900,000 times.

Match Group helped to launch Ship in January, a friends-based dating app where users can set each other up on dates. It has seen positive initial traction in several major cities including New York City, Boston and Washington, D.C.

It has been particularly popular with women, who are currently dominating 70% of the downloads. Users are also benefiting from the help of their friends, with 60% of matches being made through their in-app group chats.