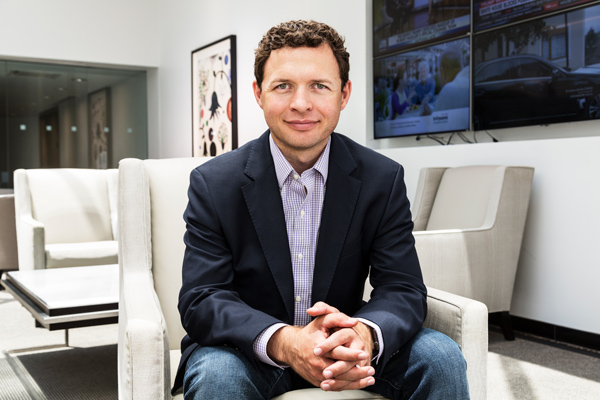 Firstly, he was asked how leading Expedia’s M&A efforts from 2012 to 2016 helped him prepare for his current role at Match. He said: “Seeing those different departments gave me broad exposure to a variety of issues, both commercial and legal. Post-Trivago acquisition, when we took a majority stake in Trivago, through the time I left, I essentially oversaw all legal issues for that business. So I was able to get a bit of general counsel experience while still operating as the deal lawyer for Expedia.”

Sine also advised other GC’s to overcome barriers by saying: “Sometimes as lawyers, we think too much like lawyers as opposed to like business folks. That sometimes leads us to lose the ability to be creative. I’m not saying we should ever do something that is not legitimate but if you’re thinking of the deal like a math equation—and you have this legal structure that you’ve been taught in law firms, of how a deal has to be structured, even if it’s now changed materially—sometimes you’ll forget there are other ways to do this. So you just can’t be wedded to legal structures that otherwise tie your hands. You have to think more outside the box and be more commercial.”

They have also built tools and systems under the General Data Protection regulation to allow users to access their data.

Finally, when asked what everyone can expect next from Sine himself, he responded: “I want to continue to make Match Group, and our platforms and products, as effective as they can be, as well as safe and comfortable places for people to engage in what we like to call “social discovery.” We’re one of the few platforms where our objective is not to move real-life interactions online but to help people discover online connections that can be meaningful offline.”