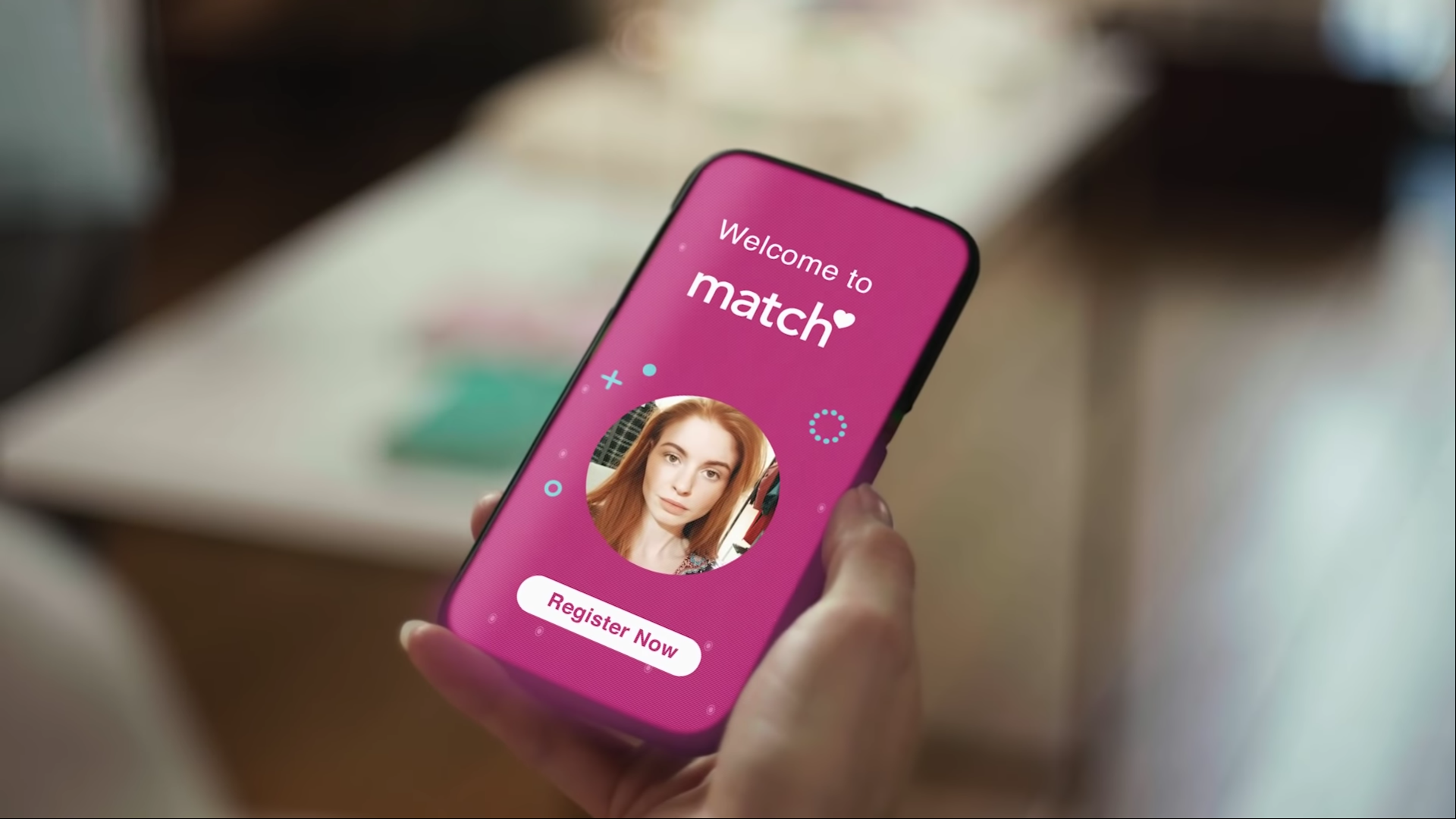 Match Group CEO Shar Dubey said the company is finding more traction with folks who are looking to date as it invests in dating services for its family of apps. She also insisted that online dating efforts by Facebook aren’t slowing down the Dallas-based company.

Speaking at the WSJ Live Tech event this week, Dubey explained: “We haven’t seen much of an impact on our business [in the markets where Facebook Dating is available].

“While we’re watching to see what Facebook does do, it doesn’t actually change much of our strategy.”

The statement came just before Facebook Dating finally launched in Europe. The feature was first released in Colombia just over two years ago, and since been slowly rolled out to 19 other countries in The Americas and Asia.

The social media giant first tried to launch its Dating service in Europe the day before Valentine’s Day, but was blocked by the European Union over concerns about privacy laws.

At the time, a Facebook spokesperson said that the plans were being delayed to make sure they “get the launch of Facebook Dating right”.

Match Group is investing in its platform as users who are forced to stay at home turn to their smartphones to find dates and relationships. The company is investing in video in particular, helping people connect in a more engaging way with restrictions on bars and restaurants making initial meetings more difficult.

Dubey added: “I have personally been a huge believer in the power of video in sort of bridging the gap between online messaging and then the first time you actually go on a date with someone.”

She also noted that online dating products are leading to a longer-term shift in how people actually connect. Singles are now increasingly less picky about potential connections and that’s been seen in users travelling further to meet up with someone.