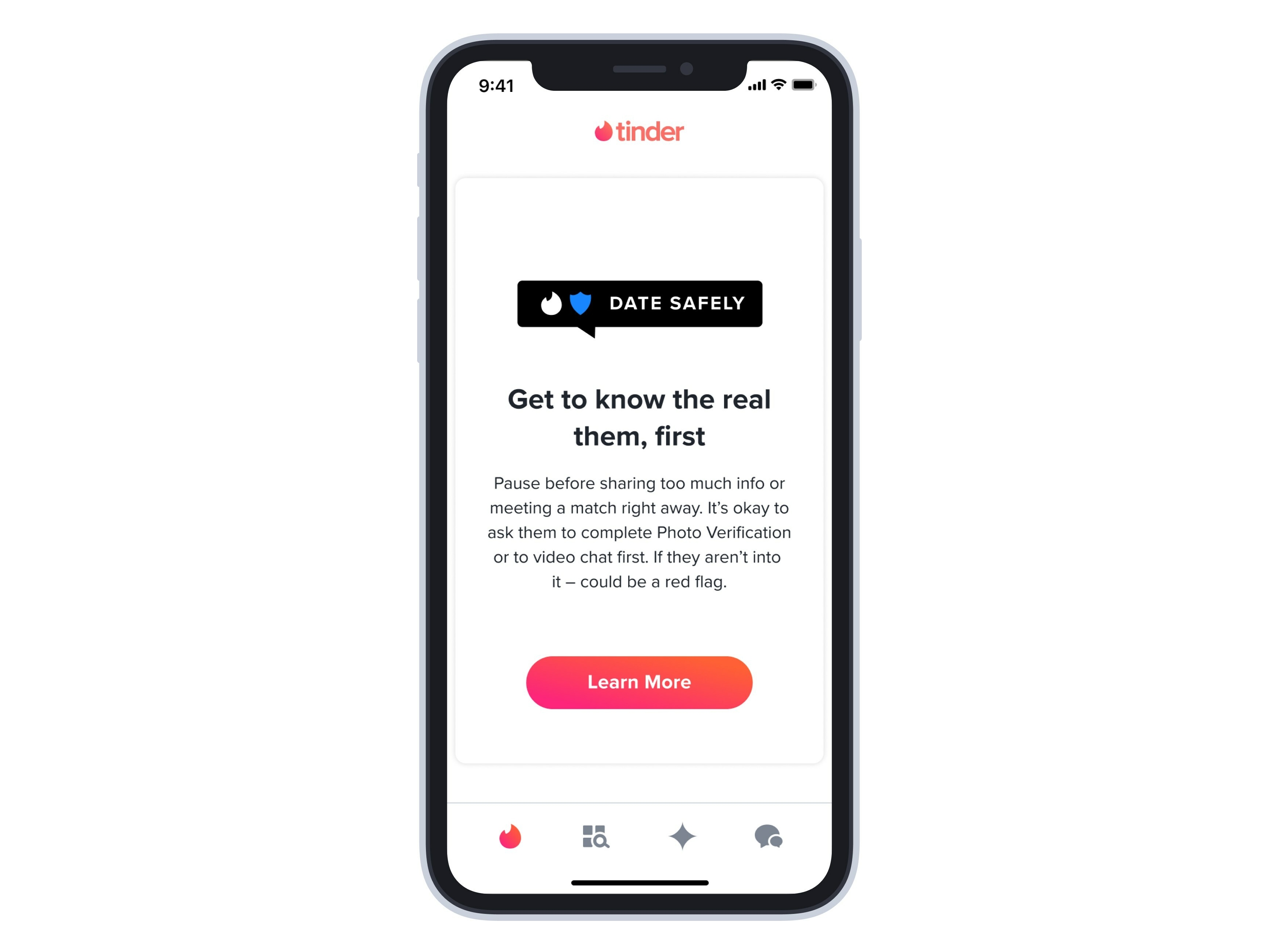 Match Group has announced the launch of a new campaign to raise awareness about romance scams. Starting this month, users on Tinder, Hinge, Match, Plenty of Fish and Meetic will receive tips on spotting scams.

The campaign comes after Match Group admits “these scams have grown in popularity and sophistication over the last few years”. It acknowledges that its already made progress in tackling romance scams, with selfie verification tools being adopted for example.

“As a former detective and special agent, I know firsthand how scammers lure unsuspecting individuals into giving personal information and ultimately money – including preying on those looking for love or companionship,” said Buddy Loomis, Senior Director of Law Enforcement Operations and Investigations, at Match Group.

“It’s the reason we are committed to investing in building the safety tools available to users by leveraging technology and resources that aim to help users protect themselves from the harms in the world around them and make safer connections”, she added.

Users will begin receiving in-app tips on how to identify scams, with the information being compiled by Match Group alongside law enforcement and victim advocate organisations.

These tips include delay messaging on other apps as long as possible with a new match, be wary of crypto advice, question promises of big financial return on investments, and be aware that scams can change and evolve.