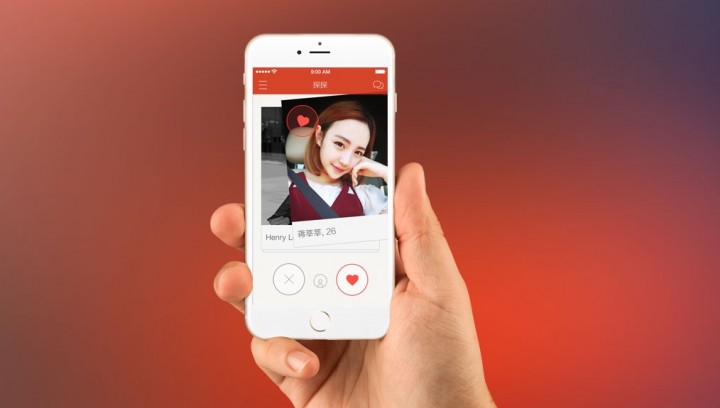 Match Group has announced in its Q1 earnings report that it has settled the intellectual property case it raised against TanTan earlier this year.

Tantan, recently acquired by the Chinese market leader Momo, is often referred to as ‘Chinese Tinder’.

Little information was released about the case, only that it was a “sweeping intellectual property lawsuit” under the jurisdiction of the Texas Western District Court.

The Q1 filing claims that the new settlement will result in the redesign of TanTan’s US app.

TanTan will also make royalty payments proportional to the size of their US user base.

Match Group says the payments act to reinforce “the strength and value of our market-leading innovations.”

The Q1 filing does not highlight any further developments in the Match Group case against Bumble for patent infringement and the misappropriation of trade secrets.

Similarly, it does not mention Bumble’s case against Match for multiple infringements, including the fraudulent obtaining of trade secrets.

The Q1 investor presentation does highlight a raft of new features coming to Tinder, including a Bumble-esque ‘women speak first’ toggle.