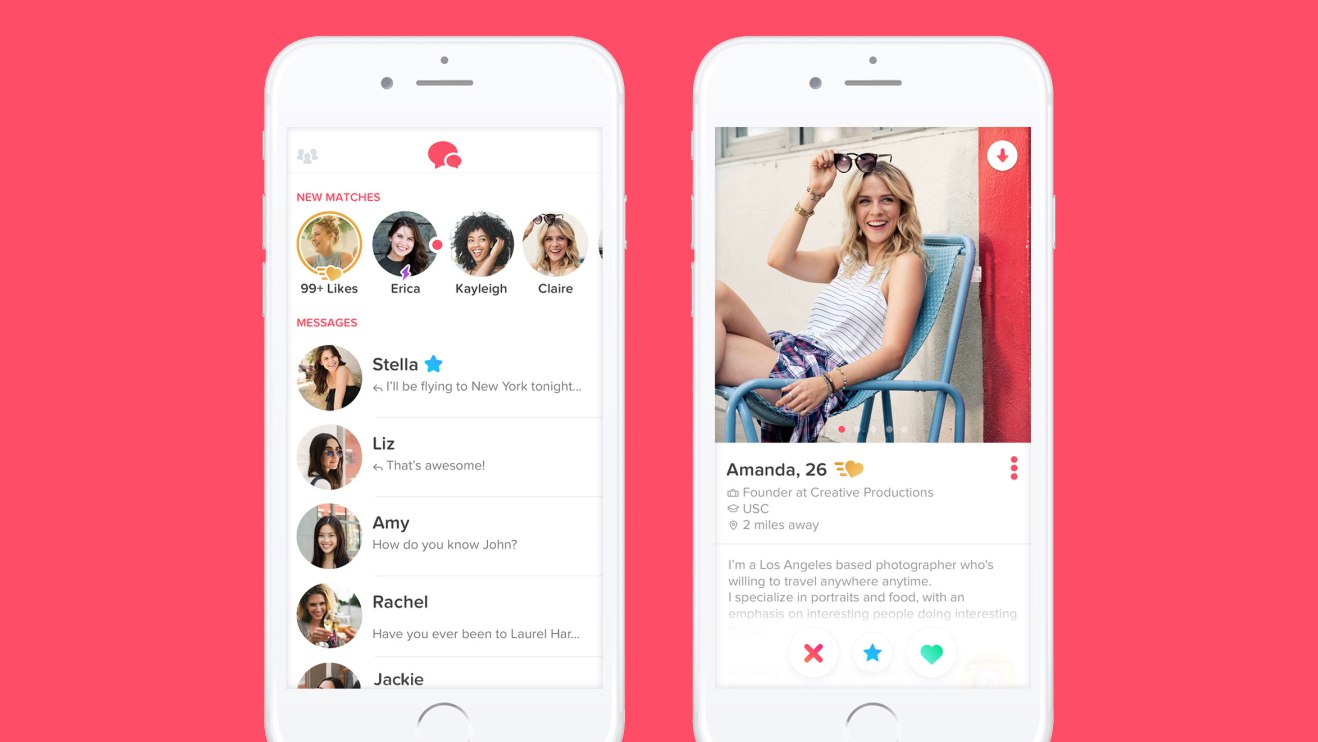 A Seeking Alpha analyst, writing under the moniker ‘Detroit Bear’, has made the case that Match Group are in a great position as 2019 kicks off.

Match shares fell from the $55-60 range in September 2018 to $40-45 in December. The drop has been attributed to several factors by commentators.

Internally, parent company IAC has dipped into Match funds by way of a $560 million ($2 per share) ‘special dividend’, likely to be used to finance a high profile acquisition.

The threat of a Bumble IPO is also playing a role – the two companies are embroiled in a fierce legal battle, and are also both vying for a foothold in the emerging Indian market.

Low expectations for Q4 are impacting the valuation, as is a public feud with some of the founders of Tinder.

The article claims “Shares look undervalued and are worth $48-54”, however, as Match has good revenue growth and an impressive portfolio of brands.

The ongoing development of Tinder is another reason to be optimistic, it is argued. Tinder U, a feature for university-focused matches, may be the first of many community innovations. These would be difficult to compete against, owing to the size of Tinder’s user base.

Further, any slight Q4 fall in the rate of user acquisition is likely to be negated by a increase in ARPU, the piece states, with Tinder putting a lot of effort into converting more users from first-tier to second-tier subscriptions.

The article closes by saying: “The risk to Match would be a new competitor coming up and stealing significant share, but I believe this is a low risk. Bumble popped up out of nowhere, but it remains a distant second place competitor. The pure numbers of users on Tinder create a tremendously valuable amount of match supply that simply cannot be matched.”