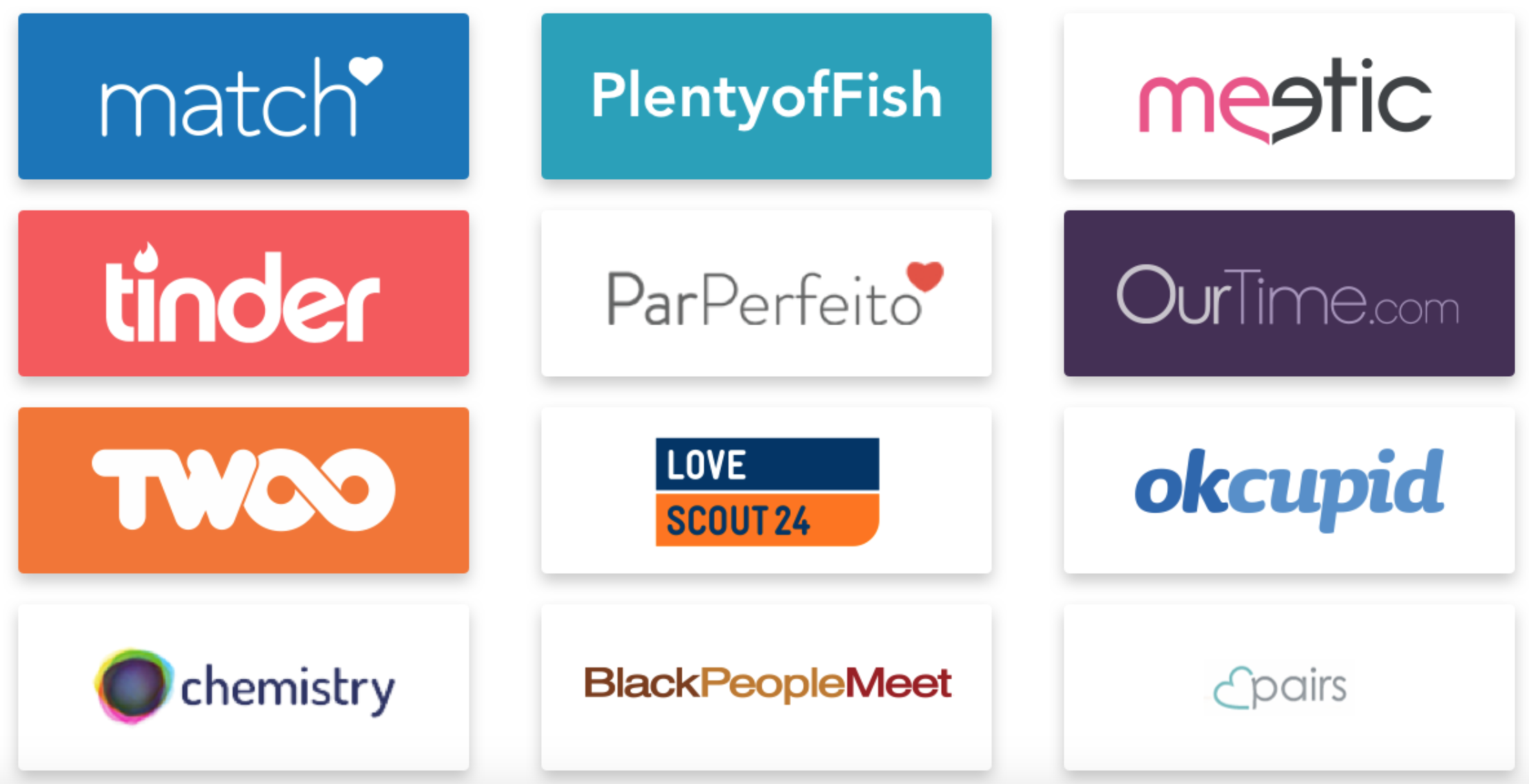 Its stock climbed to 22.35 by the end of trading on Friday, its highest price since the dating group span off from IAC.

When the company went public in November 2015, its stock debuted on the market at 15.20. The latest stock hike happened as Tinder took the number one spot on the US App Store’s top-grossing list.

After celebrating the milestone on Twitter, Tinder’s Chief Product Officer Brian Norgard revealed the company hit the number one spot despite the fact that Tinder Gold was, at the time, only 25% rolled out in the US.