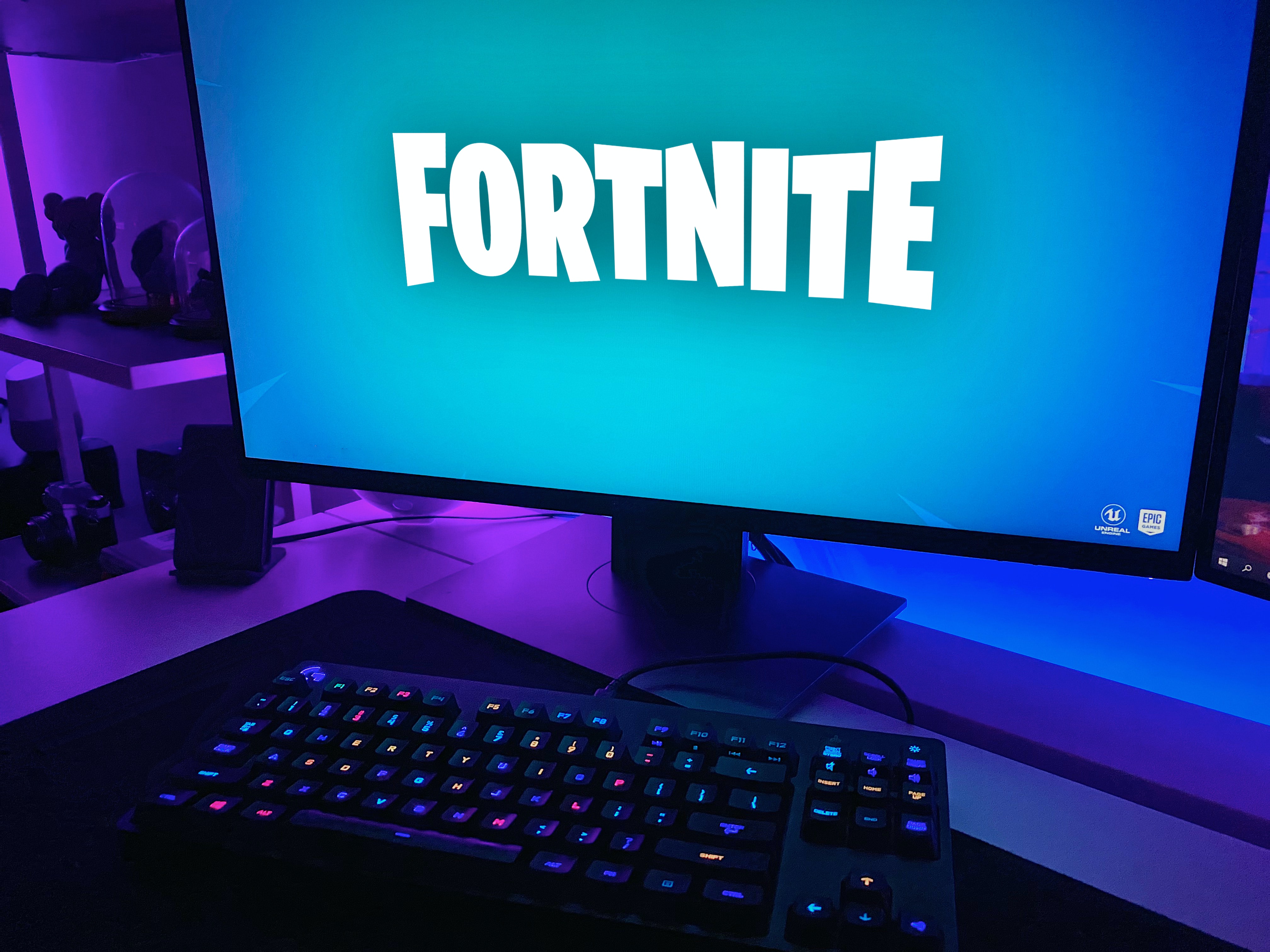 Match Group has voiced its support for Epic Games, as it continues to fight Apple over the 30% commission fees on App Store purchases.

The North Carolina-based video game company took a stand against Apple last week, by allowing players to purchase in-game currency for the app version of Fortnite directly from the developers. By bypassing the fees, Epic Games is able to offer a significant discount to its community.

However, Apple says that the move is a violation of its terms of service, which are supposed to be in place to offer a safe and level playing field for all developers. The tech giant has removed Fortnite from the iOS App Store.

“Regulators across the globe have expressed similar concerns and are examining Apple’s arbitrary practices.”

The online dating company has been opposed to the “excessive” commission rates for a while now. In June, it publicly welcomed an antitrust probe from the European Union which looked to determine if Apple was in breach of fair competition rules.

Epic Games has also filed a lawsuit against Google, after Fortnite was taken down from the Play Store.

Facebook and Spotify are two other major tech companies that have issued statements supporting the video game company. Spotify accused Apple of abusing its dominant position in the market.