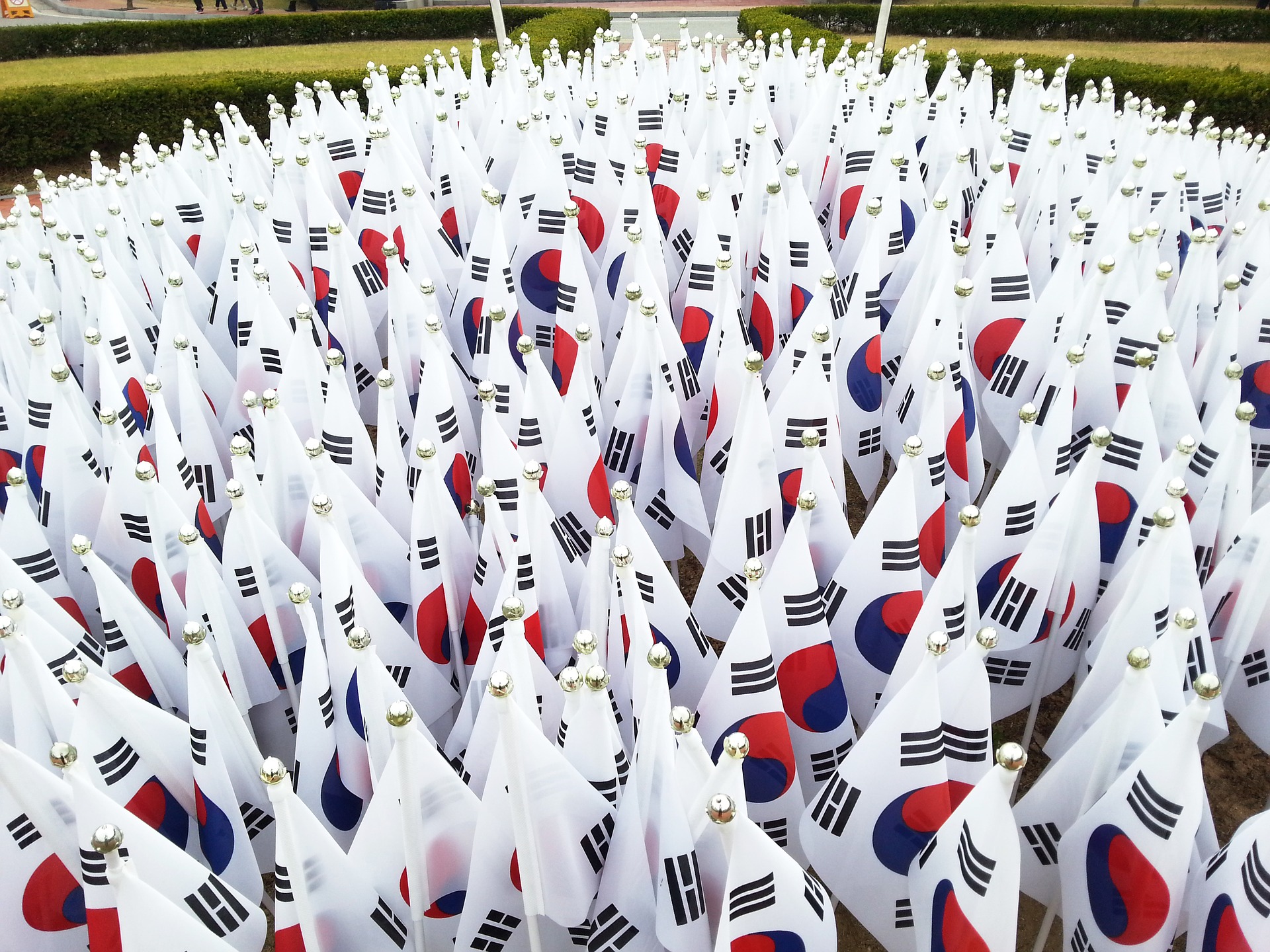 The Coalition For App Fairness (CAF) has expressed support for a legislative movement in South Korea, which seeks to stop app stores from generating commission by forcing developers to use certain payment systems.

A subsection of the country’s National Assembly wants to pass a bill that would be the first of its kind in the world, limiting the powers of conglomerates like Apple and Google.

It is currently up for review by the Legislation and Judiciary Committee, before being voted on by the rest of the National Assembly.

As a founding member of CAF, Buse hopes that the action in South Korea could cause federal lawmakers in the United States to follow suit. Similar rulings are currently implemented in 15 states.

Google is planning to enforce its internal billing system on all developers from October, allowing it to collect a 30% commission on every single payment. However, due to extensive backlash, developers are able to request a delay until March.

Match Group testified in an antitrust hearing against both Apple and Google earlier this year, claiming they hold monopolies over their respective app markets.

Chief Legal Officer Jared Sine accused them of ruling with an iron fist, stating that most developers have no choice but to comply with the rules over fears their apps could be shut down overnight.