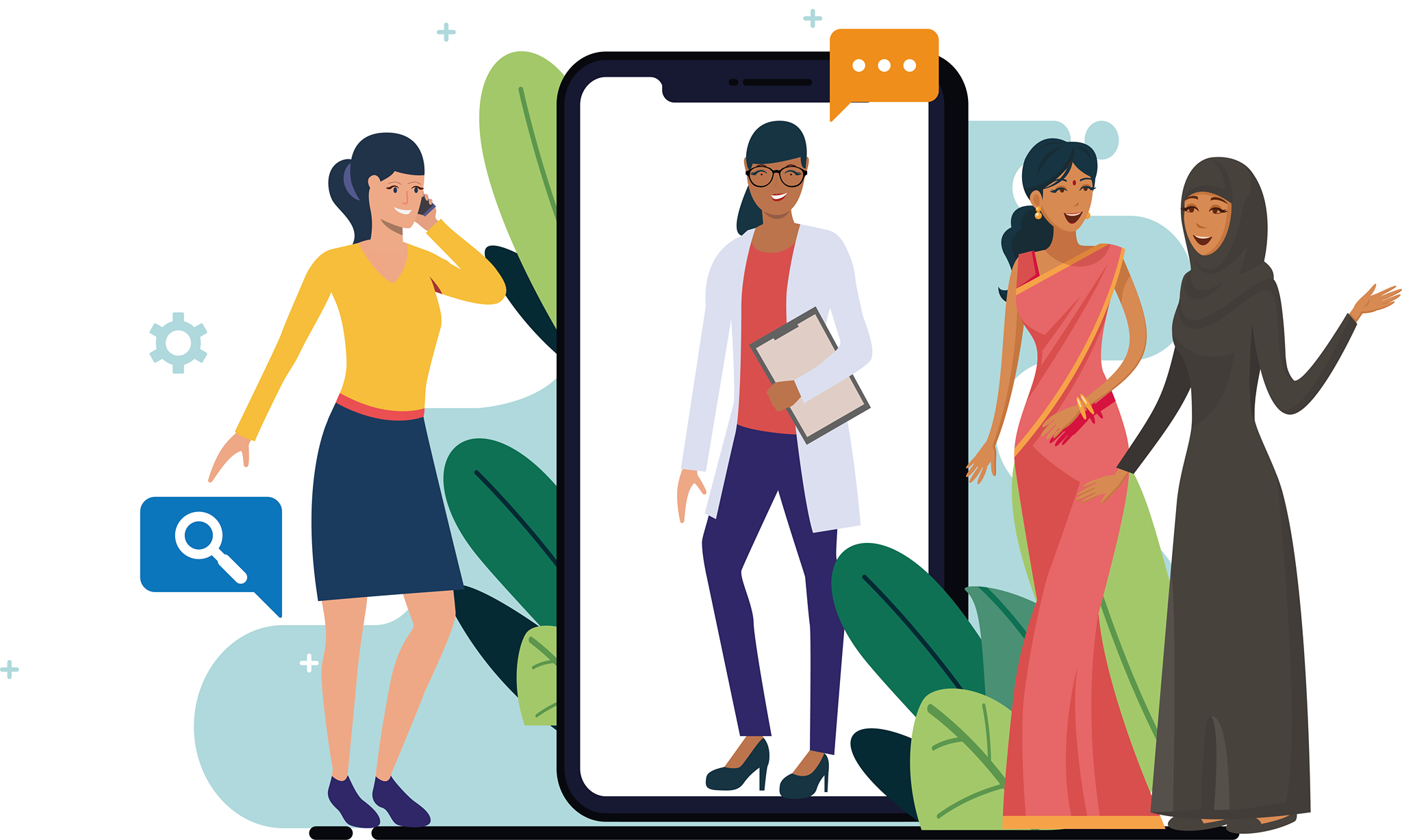 Taru Kapoor, Match Group and Tinder’s General Manager for India, has contributed to the latest funding round for a startup digital health platform that specialises in women’s health issues.

‘Veera Health’ is based in Mumbai and raised a total of $3 million in the round. It was co-led by Sequoia Capital India’s startup program ‘Surge’ and Global Founders Capital, with contributions from Y Combinator and a number of other angel investors.

Shashwata Narain said in a statement: “Our vision is to start with PCOS and continue to expand to additional women’s health conditions.

“Being part of the target market ourselves, we understand the issues better than anyone else and are excited to build something that we can ourselves use in our lifetime.”

PCOS typically affects women in the 18-25 age range and can prevent them ovulating, which leads to serious issues when trying to get pregnant. It’s a significant problem in India, with approximately 20% of all women in the country suffering.

Tinder co-founders Sean Rad and Justin Mateen invested in an Australian startup in 2019 which was working to tackle sensitive issues to do with men’s health. The pair also acted as early development advisors to MOSH.