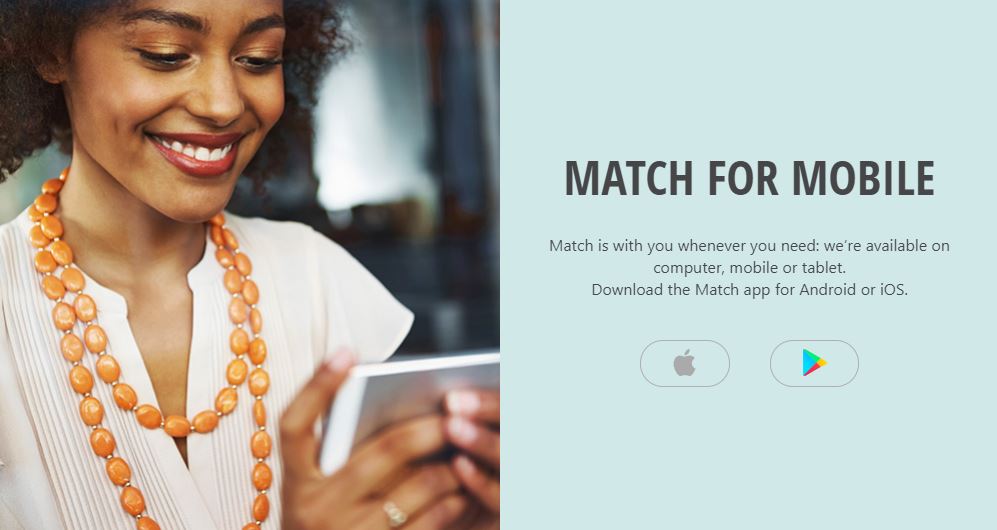 Match has partnered with creative agency 72andSunny in Los Angeles.

72andSunny describes itself as a “full-service advertising company”, with offices in LA, New York and Amsterdam.

According to market researchers Kantar Media, Match spent over $50 million on measured media in 2017. In the first half of 2018, the company spent over $40 million.

The executive strategy director at 72andSunny Los Angeles, Kelly Schoeffel, said: “At a time where dating feels more and more like online shopping, we’re thrilled to work with Match, a brand that stands unwaveringly for sincere relationships.

“Together, we have the opportunity to help redefine the future discourse of love.”

Match CMO Ayesha Gilarde added: “Match was launched with the goal of making it easier to find a meaningful relationship, but in today’s dating era, it often feels harder.

“As the dating app with more relationships than any other, we’re excited to partner with 72andSunny to make love happen.”