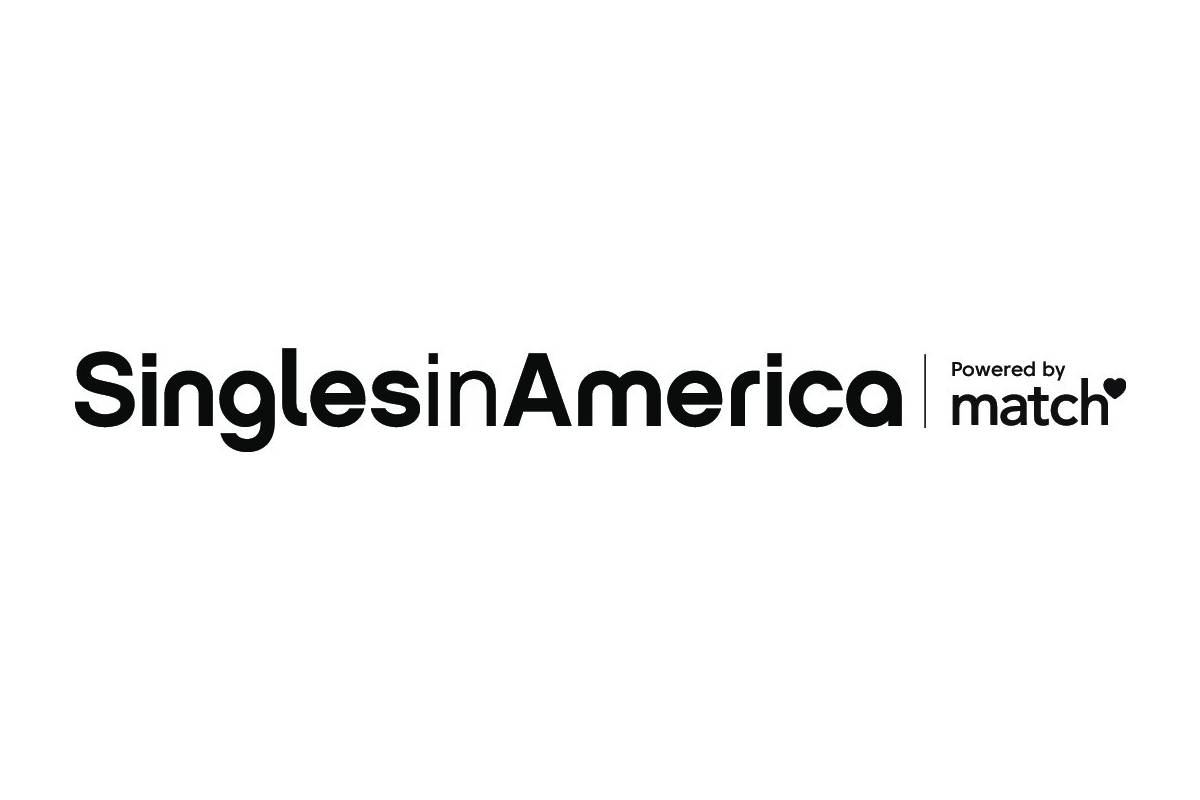 Match has released the findings of its 12th annual Singles in America study, the largest and most comprehensive survey in the nation. The survey spoke with over 5,000 single men and women to discover new trends and changes in the world of modern dating.

Here are some of the key findings from this year’s study:

More than before, singles are approaching dating consciously and with more clarity as to what they want.

74% of singles share that it’s important to them to find a partner who wants to marry, a number that increased from 60% in 2012.

49% of singles report that they have fallen in love with someone they weren’t initially attracted to. This is the highest figure reported in the last decade, with clearly more people recognising that romantic love can take precedence over first impressions.

The study revealed the traits people value most in a partner, with communication and emotional maturity being two standouts.

Having a partner that they can trust and confide in, who is comfortable communicating their wants and needs, and who is emotionally mature, are the top traits singles are looking for.

Additionally 87% of singles want a partner to prioritise their mental health. Singles also want to improve their own mental health, with 48% open to therapy, including 65% of young singles.

2 out of 3 single women will not date a partner who has an opposing view on abortion, with 78% of singles of reproductive age saying that the Supreme Court decision changed their sex life.

However, 46% of singles would date someone of an opposing political view, with only 24% of singles desiring someone with the same viewpoints. Despite this, 58% say its a deal breaker if a partner isn’t open minded on key issues.

In light of America’s rocky economic climate, 96% of singles agree that a partner with similar attitudes about debt and spending is important. This is the highest figure from the past decade.

Daters on average are spending USD $130 per month on their dating lives. They are doing so while admitting the economy, their long-term financial future, and inflation are their top 3 stressors overall.

When it comes to preferences, 30% of singles report dating someone 10 or more years older than themselves. This is an increase from 19% in 2012.

71% of singles report feeling positive after having sex, with 38% more interested in exploring their body and sexuality than before the pandemic. Additionally, 61% of singles are comfortable making out on a first date, with 31% of singles comfortable having sex within the first 3 dates.

In this modern age, 1 in 3 singles are open to connecting through social media before a first date. Only 11% of respondents want to meet in the Metaverse, however.