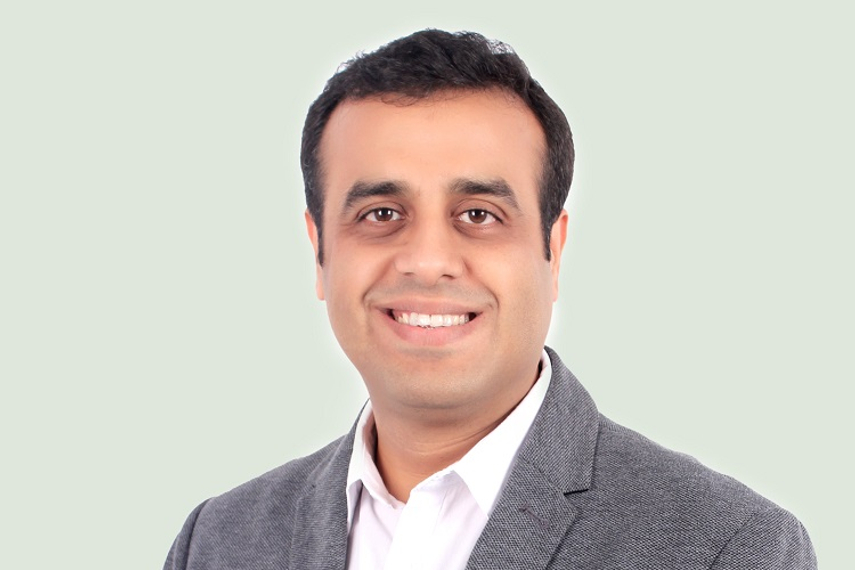 Matrimony.com has announced that Arjun Bhatia has been appointed as the company’s new Chief Marketing Officer.

He has more than 18 years of experience in marketing across a wide range of industries, including technology, e-commerce and consumer electronics. He most recently spent over seven years at Samsung India as the Head of Marketing, e-commerce Business.

Speaking about the new hire, Matrimony’s founder and CEO Murugavel Janakiraman said: “As an organisation, we are strategically poised at a high growth stage and the addition of Arjun who brings in a strong track record of working across sectors and geographies would strengthen the organisation’s marketing capabilities.”

He added in his own statement: “I am excited to join Matrimony.com, a pioneering internet company known for its innovation and consistent growth besides a strong performance culture and amazing customer focus.”

At the end of 2018 Matrimony was seeing steady revenue growth, but somewhat struggling to take it to the next level. Therefore, the decision was made to invest heavily in marketing to help drive new user signups.

The company reported improved profitability in Q2 last year, which was aided by a number of new premium features for its flagship product BharatMatrimony, which made the prospect of signing up for a paid subscription far more enticing.

DoctorsMatrimony was launched last week as a new dedicated platform for healthcare professionals to find partners from the same industry.