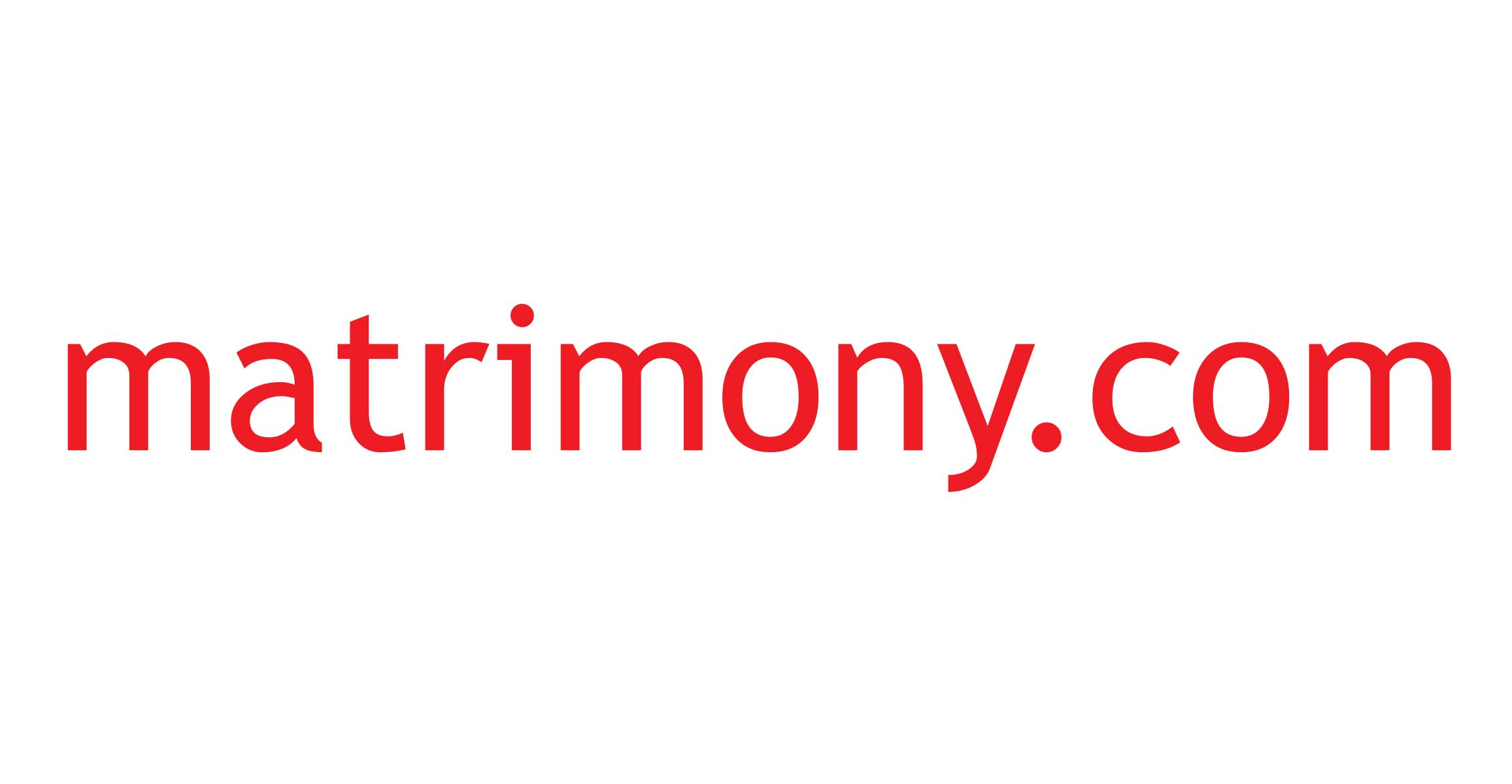 Matrimonial apps are seeing a slump in registrations after experiencing a spike during the pandemic years. The industry is now looking to expand into newer communities in order to get more users on board.

Matrimony.com has launched a platform called RainbowLuv which allows LGBTQIA+ users to look for serious relationships unlike casual matches which can be seen on other dating apps.

The idea stemmed from a member of the LGBT community who approached the company’s chief product officer who urged them to open up matchmaking for the community.

“This young individual said that they also want a life partner and there are no avenues available for them as whatever is available online is either dubious or only talks about casual relationships and hook-ups,” Arjun Bhatia, chief marketing officer, Matrimony.com, told Moneycontrol.

While the company has no target user base for the first year, Bhatia noted that there is big potential.

“Target is difficult because there is not much concrete information available in terms of market size in India for the community. One data point that is concrete which we have from the ministry of health and family welfare is that there were 2.5 million individuals back in 2012 who had declared that they are from the LGBT community. But the market is far bigger. The estimates we have is between 10 million to as high as 190 million in terms of the population which belongs to the LGBTQ community,” he said.

The addressable market for the platform ranges between 20% and 30%.

“So, 8-15 million is the addressable market where people might be looking for a life partner from this (LGBTQIA+) community. Also, smaller markets have bigger potential because cities like Mumbai and Delhi have their local LGBT chapters (meetings) where people catch up. But in smaller cities it is restricted. So, we expect it (new platform) to get more accepted in the smaller cities,” said Bhatia.