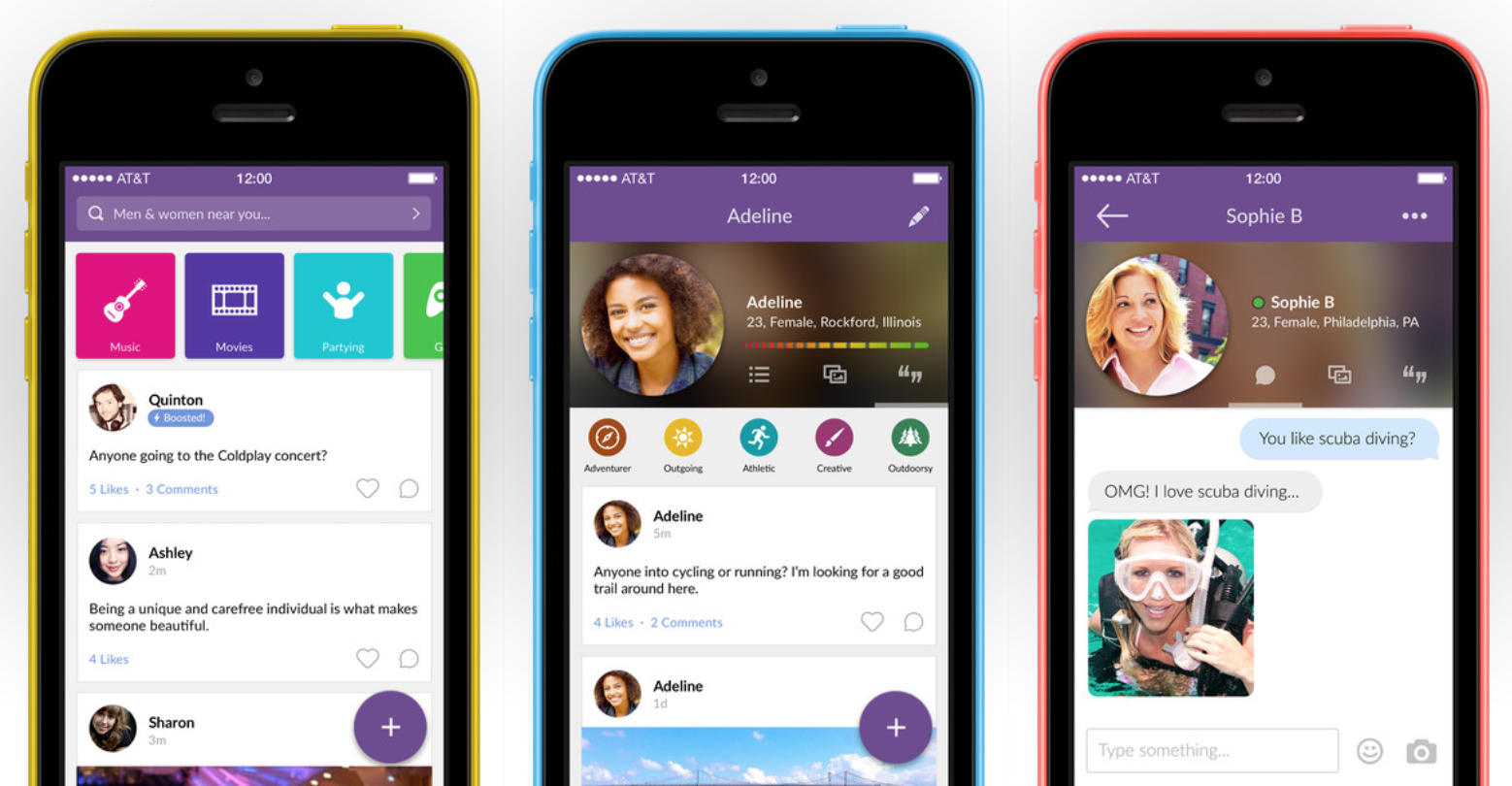 Written by Simon Edmunds
9th May 2017 MeetMe’s move into the world of live video is off to a promising start, with 14% of those with access to the live video feature watching it every day.

The live service was released in late March, and since then has seen excellent engagement – on one day in particular, 65,000 broadcasts were started that generated over 3m views, according to CEO Geoff Cook.

This news comes with the Q1 financial results of The Meet Group, the newly-formed parent company of MeetMe, Skout, Tagged and Hi5.

The Pennsylvania-based company’s adjusted EBITDA for the quarter was $4.8m, up 30% year over year.

Cash and cash equivalents totalled $74.5m as of 31st March, of which $60m was used to complete the if(we) acquisition, which closed on 3rd April, when MeetMe also announced the launch of parent company The Meet Group.

Speaking about the results, The Meet Group CEO Geoff Cook said: “On April 3, we successfully closed on the acquisition of if(we), a social and mobile technology company based in San Francisco with two leading mobile brands for meeting and chatting with new people: Tagged and Hi5. While only one month into the integration, we have already consolidated the Skout team into the if(we) office, putting all our West Coast employees under one roof.

Cook also spoke about the progress of its live video service – a “one-to-many” service that lets users broadcast themselves, watch other streams and chat in real time.

The CEO revealed that three out of four MeetMe users have access to the Live feature, and of those users, 13-15% were watching live video every day.

Cook said: “Our users are generating and consuming vast amounts of video content. For example, on a recent day we saw over 65,000 broadcasts started, generating 3 million views, 2 million live chats from viewers, and 70,000 hours of total time in video.

“We believe these initial results are very encouraging and bode well for the future of livestreaming video on our portfolio of apps.”

It’s certainly a very promising start for MeetMe, which is following the inspiration of apps like Momo, and it’ll be interesting to see how the feature plays out over the coming year.