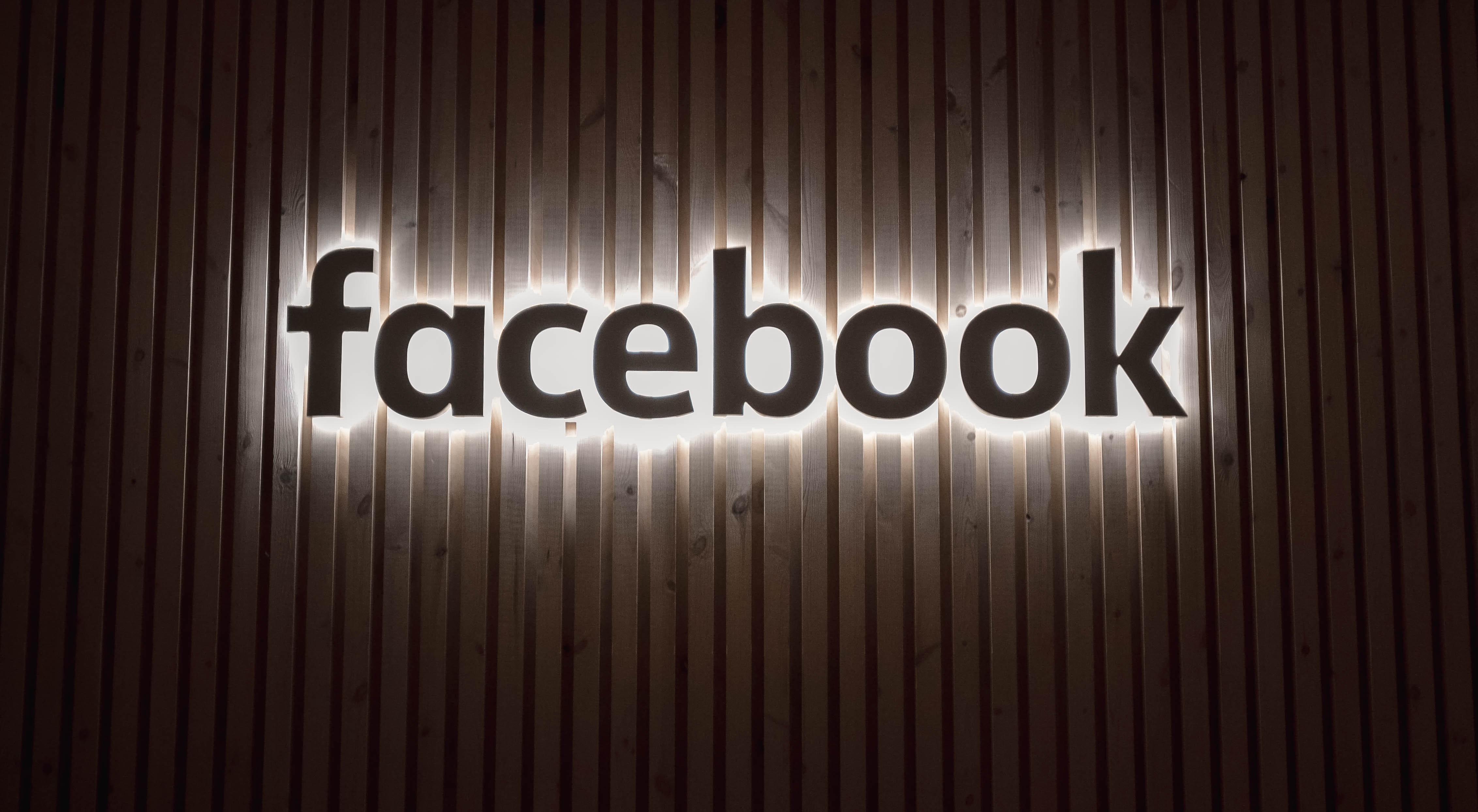 Social Media Today reports that Facebook accounts belonging to users under 16 will only be contactable and viewable to those they’ve approved as connections.

It is testing new features that will limit the contact between young users and ‘suspicious’ adults. It defines suspicious users by looking at accounts that have been recently blocked or reported by another young user, it shares.

Meta also shared that it is testing the complete removal of the message button on young users’ instagram accounts when they’re viewed by a suspicious adult.

Meta is also reportedly partnering with the National Center for Missing and Exploited Children to reduce the misuse of intimate images.

These protections look to reduce sexual solicitation experienced by minors online, especially as we head into the holiday season where social media usage will increase.